Sunday Funday is back! 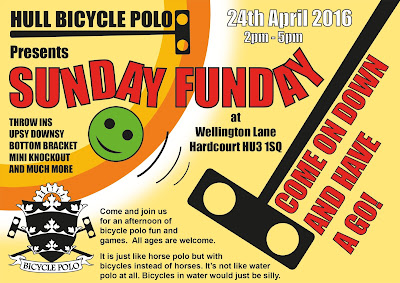 Posted by Hull Bicycle Polo at Wednesday, April 20, 2016 No comments: 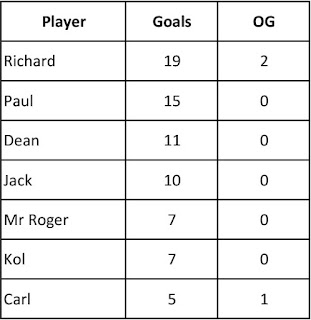 Last Day of the Spring Season


TODAY SEES THE LAST SESSION OF THE SPRING SEASON SIR RICHARD LONG MALLARD IS WELL OUT IN FRONT IN FIRST SPOT WITH THE HARD COURT SHERIFF SITTING COMFORTABLY IN SECOND SO IT LOOKS LIKE TODAY’S BATTLE WILL BE FOR 3RD PLACE BETWEEN THE ONE AND ONLY MR ROGER, ICEMAN CARL AND THE STATSMAN ITS GOING TO BE AN INTERESTING DAY SO COME ON DOWN AND LET’S PLAY POLO WELLINGTON LANE HARDCOURT 2PM EVERYONE WELCOME

An excellent session. Well done everyone 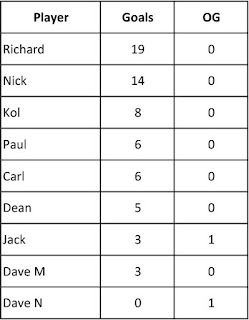 Posted by Hull Bicycle Polo at Tuesday, April 12, 2016 No comments:

Well I do believe that the big yellow burning thing in the sky will be making an appearance this afternoon. That should provide some good lighting for the film crew who will be joining us today. So you all better polish your mallets, wash your mouths out and be on your best behaviour. LET'S PLAY POLO. smile emoticon 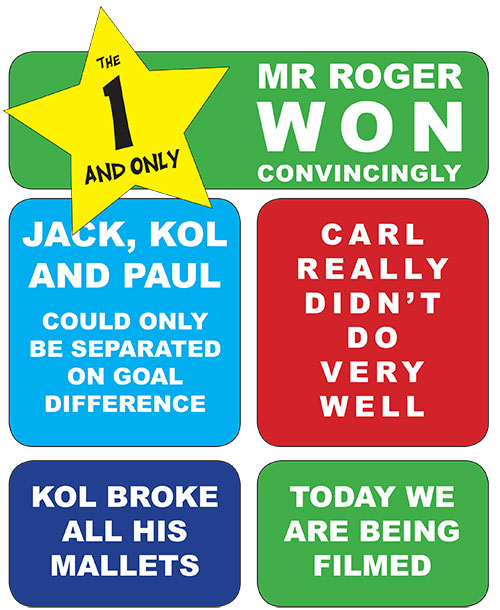 A great day and the sun came out too. Well done Mr Roger. 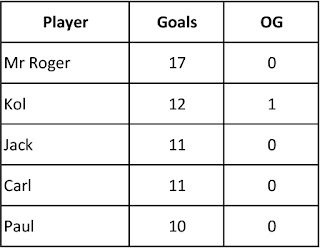 “WINNING AT ALL COSTS”

I don’t know what happened during the rest of last weeks session but the Carl and Kol show was the highlight of the day. It was a 2v2 and both players were fired up and looking for a win. They soon found themselves a goal down and were not too happy about it. They quickly got their game together and Kol brought them back to one all with a cracking shot from an excellent pass from Carl.

THEN THE CHAOS HAPPENED

With the ball just millimeters away from the oppositions goal line and Kol’s mallet poised ready for a tap in the heat of the moment got to Carl and he decided to (quite forcefully) take Kol out and tap the goal in himself. Kol was most disgruntled and threw his bike at Carl. Then it got really silly. Kol decided that Carl had been a bit greedy and decided to tackle him as often as possible which resulted in scoring a goal himself.

Once the giggling and silliness was out of the way they got their acts together and went on to win 4-1. Needles to say Carl went on to win the session and Kol didn’t but don’t be fooled by their bizarre playing style. This double-act could go a long way. Who knows they may even be the next Chuckle Brothers.

Let's hope today is as much fun. Wellington Lane Hardcourt 2pm. Everyone welcome to come and have a go.
Posted by Hull Bicycle Polo at Sunday, April 03, 2016 No comments: