What a cracking day! Well done everyone. 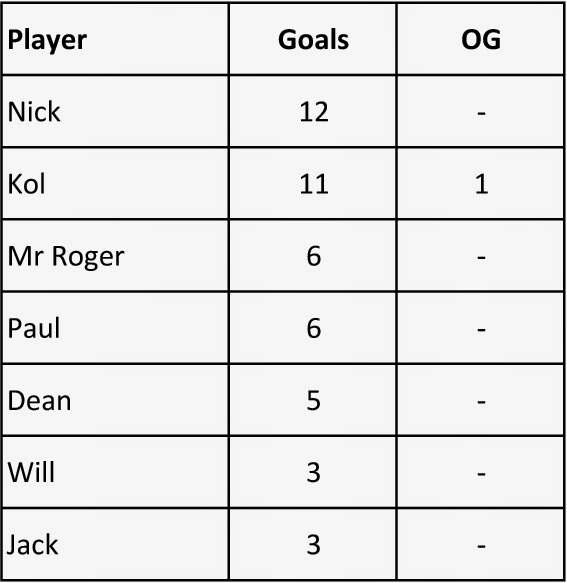 The gloomy grey day kept the players at bay on Sunday. With only Kol ‘the statsman’ and dean ‘double dean’ leaving from the shop it almost ended up in a one on one. Young jack had caught some kind of river horse Ebola and Will decided he’d like to shout at someone called Louise Hamilton through his telly box. Christmas shopping or warmth probably got the others.

When the two lonely players arrived they were greeted with a shopping trolley on court. One to go on the list alongside shed, human poo, animal poo, vodka bottles and PC Paul’s private vhs collection from weeks past. 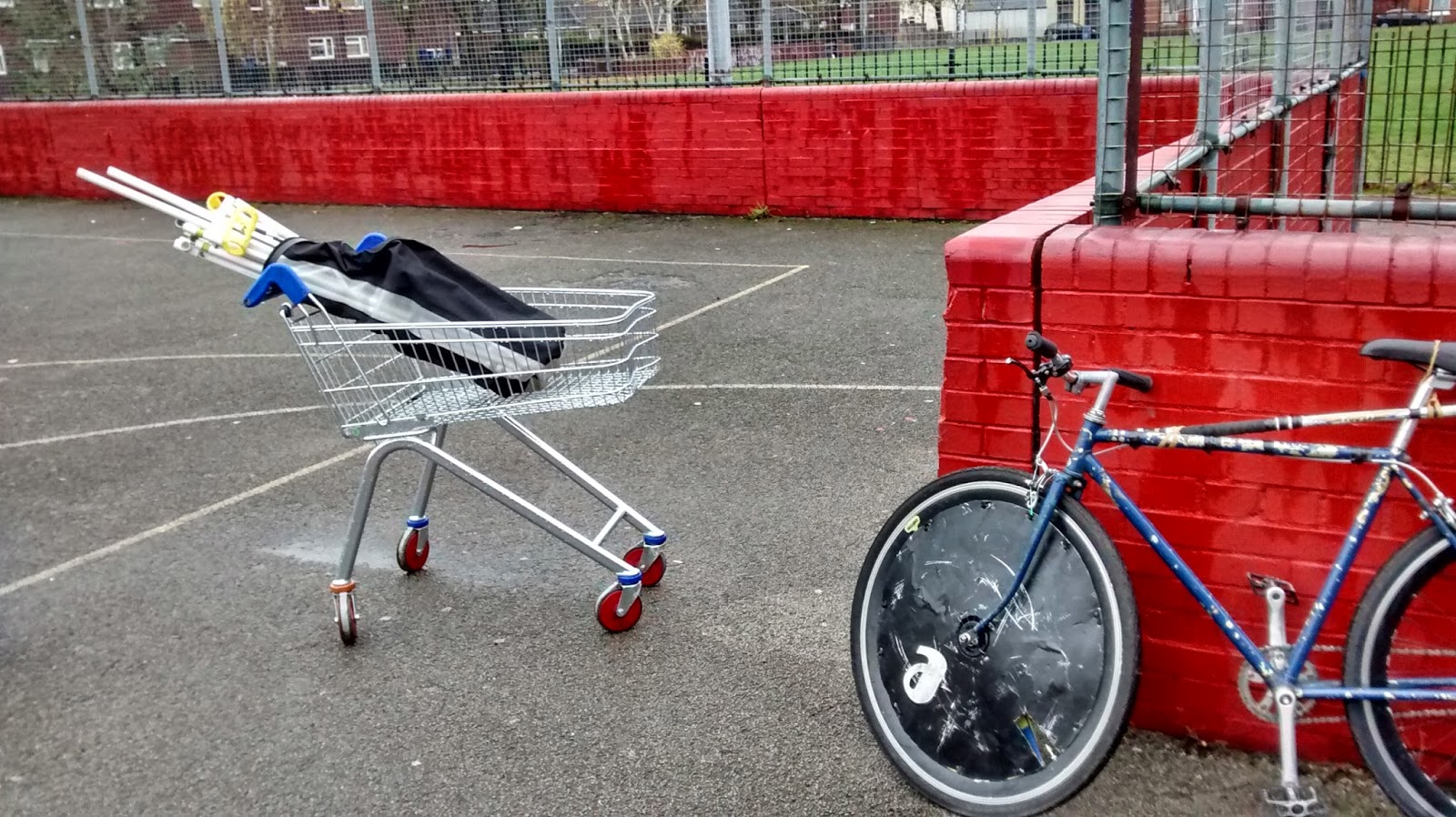 Speaking of which, PC Paul and Mr roger did finally turn up and apologised for their tardiness. With the numbers being low Mr roger proposed a knife fight to keep us warm. No really! This thankfully involved ingeniously utilising discarded beer cans and made for a very skilful game indeed rather than actual knives.

(This weeks Mallard was written by Dean "Double Dean" Dent)

Only a few of us but a great session as always. 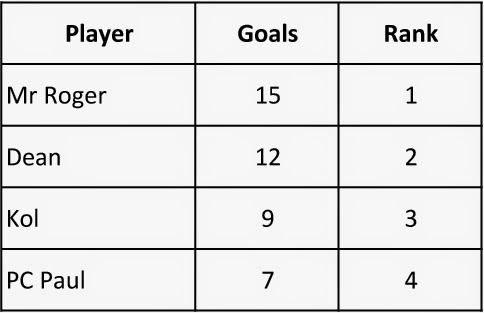 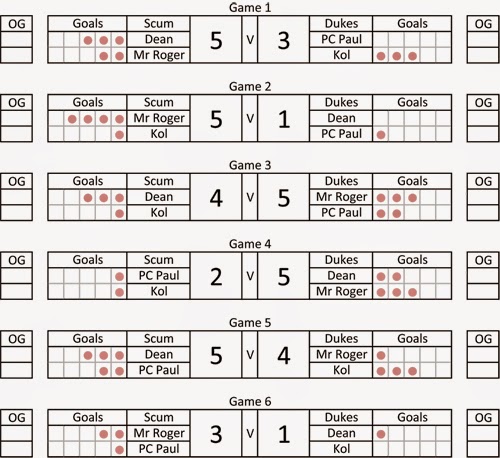 Some say that if you cut a worm in half you get two worms. I never really believed that and I have learnt from experience that all you end up with is a dead worm in two pieces. The same goes for Paul “Worm’s” shinny new bicycle. A great looking piece of kit indeed.
Unfortunately it soon became apparent that something was not quite right and almost immediately in the first game his chain came off. This became a recurring theme throughout the afternoon with his chain slipping off during most of the matches.
Young Jack tried to distract us from the multiple chain incidents with a flat tyre but this was soon overshadowed by the “Worm”.  HIS PEDAL FELL OFF!!!! Not only did it fall of but there wasn’t any thread left on the crank. We thought that this was the end of the day for the “Worm’s” bike but being a resourceful man he soon returned to the court with his pedal replaced with a rusty old bolt and carried on. (I’m sure this wouldn’t have passed tournament regulations). After that Paul “Worm” hung around the goal a lot.

Well after a day of more time-outs than an American football match and the court getting dark as we tried to squeeze in the last few games we realised that we had actually played some polo and there was a winner. Somehow Kol “The Statsman” managed to recover from his previous week’s poor performance and came out on top. Nick just beat Mr Roger to second place on goal difference and PC Paul and Young Jack also could only be separated  by goal difference  with PC Paul coming out on top and taking 4th spot. Understandably the “Worm” and his collection of bicycle parts finished last.

Despite all the stoppages and delays it was another very enjoyable session. Well done everyone. 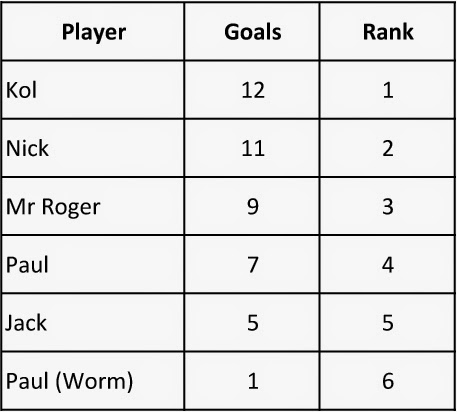 Posted by Hull Bicycle Polo at Sunday, November 16, 2014 No comments:

Last week certainly was “Double Dean” Dent’s day. After missing most of the Autumn season he really did impress us all on the first day of the winter season. Only losing 1 out of the 10 games played he topped the table by a clear 8 points. Not only did he win the session, it seemed like he wanted to score all the goals too and ended up being top scorer with 14 goals. Well done Dean! A very impressive performance indeed.

Mr Roger put in a great performance too coming second and also scoring 11 goals (12 if you include his own goal).  Mr Roger may have scored more goals but just couldn’t get the ball past “The Statsman” who just seemed to be in the way every time he had a shot.

Newbie “Ed” had a great day too. After having to get used to an unfamiliar bicycle and lots “encouragement” for the other players he soon got in to the swing of things and started putting together some great passes. Well done Ed!

Paul (Worm) turned up on his shiny new polo bike. (It wasn’t so shiny and new by the time we had finished with it). It seemed to take him a while to get used to brakes that work but he soon got the hang of it and started getting in our way.  Although coming last on the day he managed to wiggle into some great positions and scored a couple of great goals. Well done Paul!

Well what can I say  about “Young Jack” and Wendy “Crappy Foot”? Not much really. I normally don’t discuss mid table mediocrity but on as they both performed better than me I suppose I should. Here goes ...... Jack and Will played really well.

Kol “The Statsman” (aka Me) didn’t have a very good week. He still has the words “He’s not going to be happy with that” ringing through his ears. Some say that he was just to tired on  the day. Others think that he has lost his mojo but the majority believe that if he just stopped talking about himself in the 3rd person he may be able to concentrate on the game. Expect a better performance from him... sorry me today.
Posted by Hull Bicycle Polo at Sunday, November 16, 2014 No comments:

A great start to the season 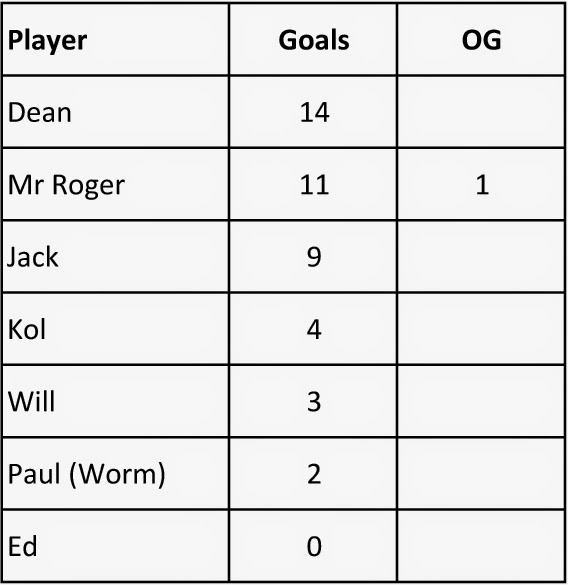 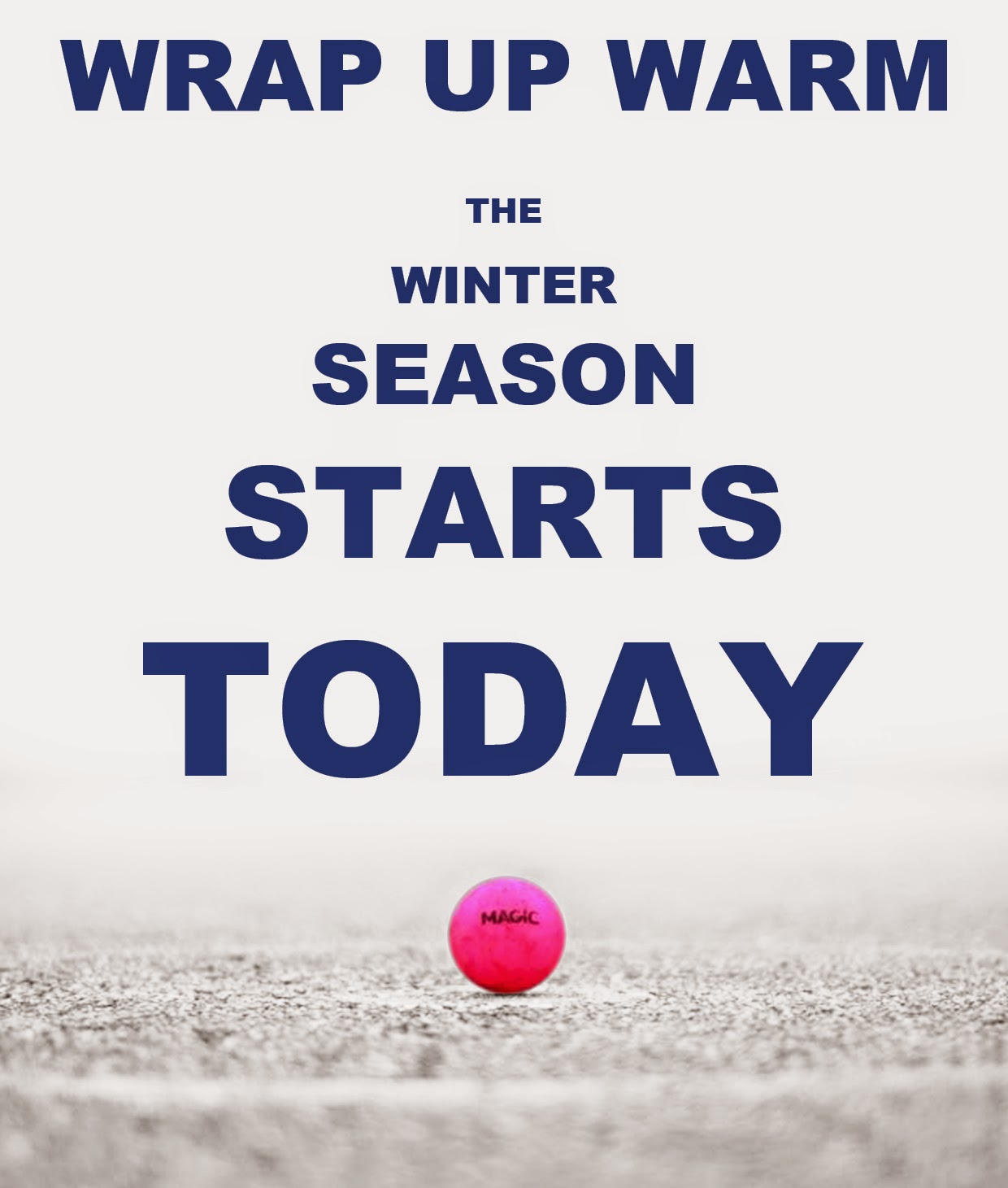