Today's session saw the return of Andy Gandhi and Will. What a great day. 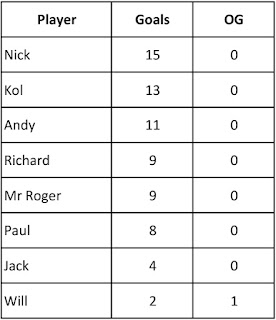 After a week off everyone should be rested, relaxed and all geared up (or down) for a fun afternoon of bicycle polo.

Nobody has needed the break more than Kol “The Statsman”. It just wasn’t his day two weeks ago. Even though he managed to score 11 goals he just didn’t seem to be on any of the winning teams. He also fell off his bike a lot. Later when sitting down to work out the results and expecting that he hadn’t won any games he was pleasantly surprised that he had won a couple and although he had come last he was reasonably pleased. Overly excited he ignored his normal routine of double checking the results and hastily posted them.

Congratulations were soon directed at Dean “Double Dean” Dent who according to “Statsmans” results had come first. Then the comment “Have you counted correctly?” by Dean made “The Statsman” doubt the results and sure enough they were wrong. Not only had Dean not won (he came 2nd) Kol, as he originally suspected, didn’t win any games and with only drawing 2 he managed a miserly 2 points. With a performance of 6.67% this was “The Statsmans” worst ever result. As a punishment for his poor performance and his feeble attempt at statistics, Kol has spent the last two weeks checking and double checking the spreadsheets. He has also been reading the rules again so beware.

The eventual winner of the session was “The Shouty One” with Dean in second and “Sir Long Mallet” in 3rd. There was a lot of falling off two weeks ago. Nick’s were possibly the most impressive. Dean and PC Paul both ended up with bruised gentlemen’s areas. Young Jack did an excellent job of refereeing when he wasn’t asleep and Mr Roger was there too.

A very tiring session. Everyone seemed to fall off too. 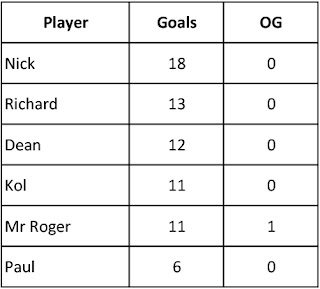 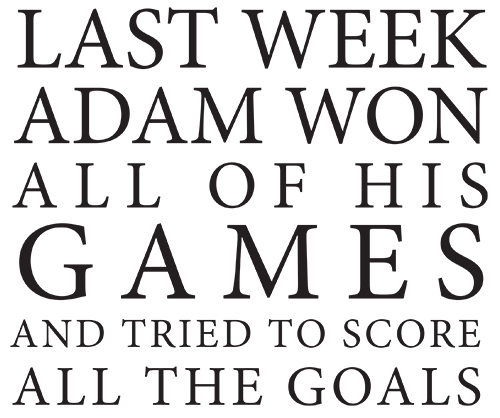 In other news; It was sunny and we all got grumpy towards the end.
Posted by Hull Bicycle Polo at Sunday, June 14, 2015 No comments:

A very hot but most entertaining day. Well done everyone. 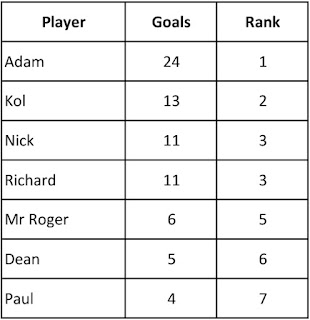 Last week saw just Sir Richard Long Mallet, The One and Only Mr Roger, The Hardcourt Sheriff PC Paul and Kol “The Statsman” battle it out in an epic two on two session.
Sir Richard was there early and with his trusty hoe proceeded to hack and slash his way  though the weeds and debris on the court. Obviously we made a lot of hoe jokes but they were far too rude to put on here. All in all a job well done sir. Maybe we should change your name to Sir Weedsalot.
Once the court was cleared the battle commenced. Two on twos are always fast and furious and last week’s were no exception. 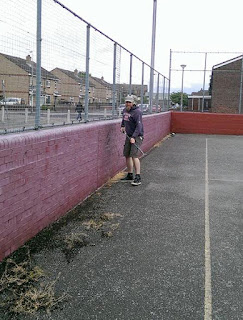 After a lot of high paced games with a lot of huffing, puffing, panting and most importantly.... laughing Sir Richard went on to win the session just beating Kol on goal difference.  An excellent session indeed. There were four of us and it most definitely was Funtastic. Well done everyone.

This week should see a few more players and hopefully enough for some 3 on 3’s.

Will Sir Richard continue to dominate the court in his quest to weed out the opposition.
The only way to find out is to come and play so........


BRING ON THE POLO
Posted by Hull Bicycle Polo at Sunday, June 07, 2015 No comments: