Mix It Up Sunday 29th September

Well this is interesting. A good win by Dean just beating Big Red on goal difference and an impressive 4th place for Young Jack. I don't know what happened to Nick yesterday though. Well done everyone another great session.

Posted by Hull Bicycle Polo at Monday, September 30, 2013 No comments:

Two weeks ago Mr Roger put in an excellent performance and gained his second win of the season. The two Cols came in second and 3rd. Newbies Mike and Andy had some great games. Looks like Andy’s getting into his rhythm now. Young Jack came in 6th, although he was on fire most of the day with some cracking goals and great defending. Dean “Double Dean...Why didn’t you mention my return in the Mallard” Dent came in last winning only 1 game. You need to up your game Mr Dent. 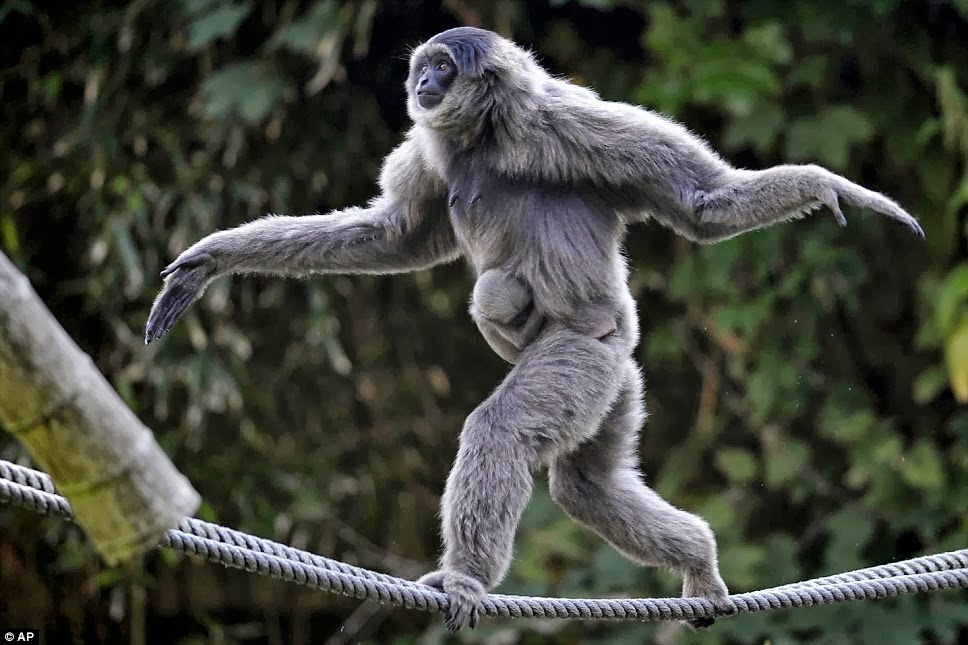 This week sees the return of the “Shouty One”. After a couple of weeks basking in the sun, Nick returns to defend his number one spot in the league. A difficult task as Big Red is only 7 points behind and has been playing consistently well throughout the season. Kol and Mr Roger are battling it out for 3rd and 4th places but poor performances from Nick and Big Red could see them challenging for 2nd place. Its certainly going to be an interesting session today and with only 2 sessions left in the season anything could happen. Nick’s number one spot is definitely not a Gibbon.

Today also sees the return of our favourite part-timer Adam “The Workaholic” Smith. Although Adam is too far down in the league he can still defend his ranking. Currently ranked second, a good session today could see him climb above Big Red and take the number one spot.

With a potential 9 players today don't be surprised at the results.
Posted by Hull Bicycle Polo at Sunday, September 29, 2013 No comments:

We’re off to the Yorkshire Bicycle Show in Leeds followed by a session at the velodrome in Manchester. 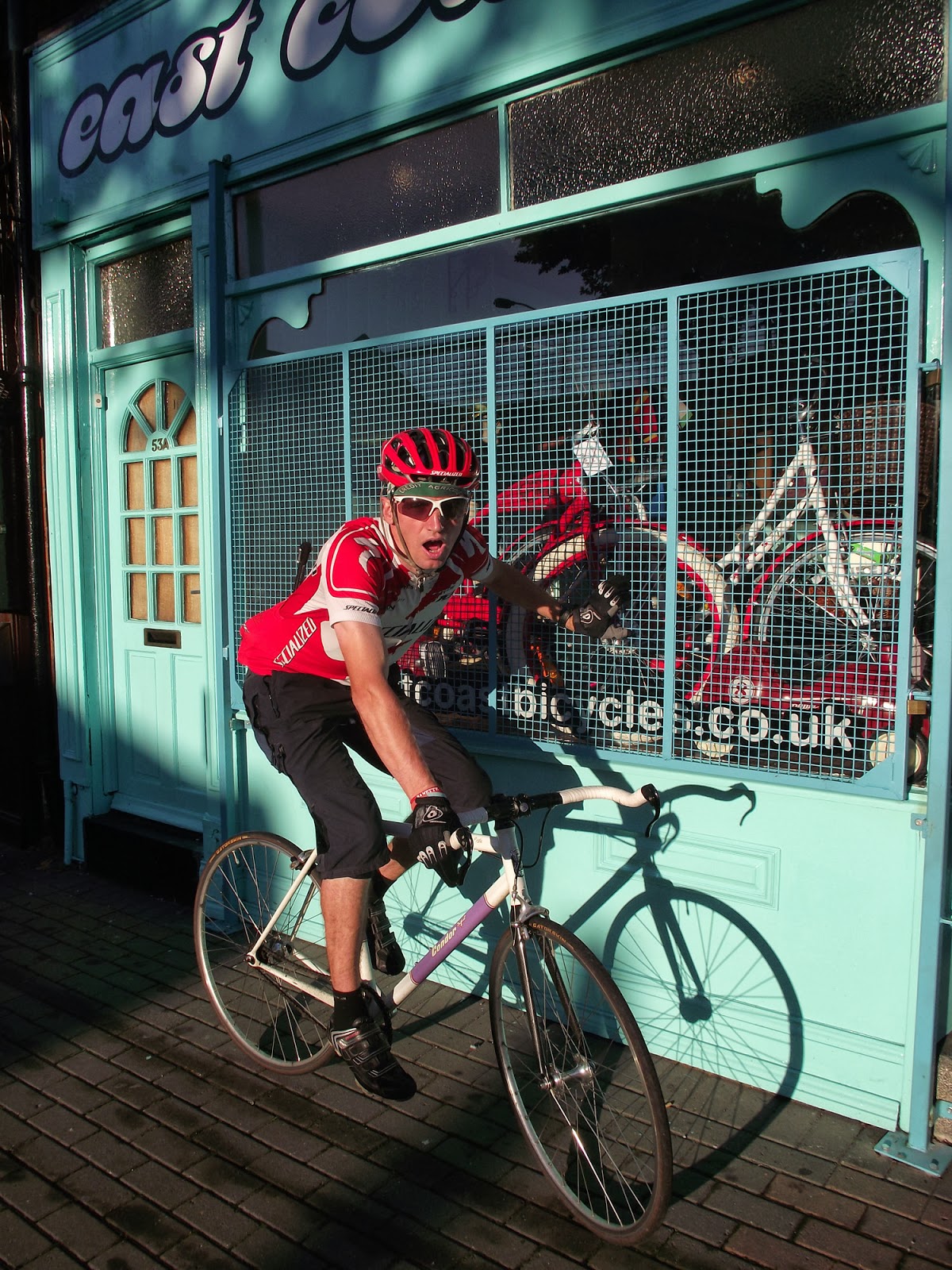 Along the way we will be giving moral support to that lunatic Mike who is riding solo from Hull to Manchester. I say moral support...we’re going to throw things at him and call him names. Its all for a worthy cause so we won’t be too mean to him.

Last week one of our players complained that his return after a period of absence was not mentioned in the Mallard. I do apologise Dean. Here is a mention just for you.

The season will be extended by one week to make up for not playing today
Posted by Hull Bicycle Polo at Sunday, September 22, 2013 No comments: 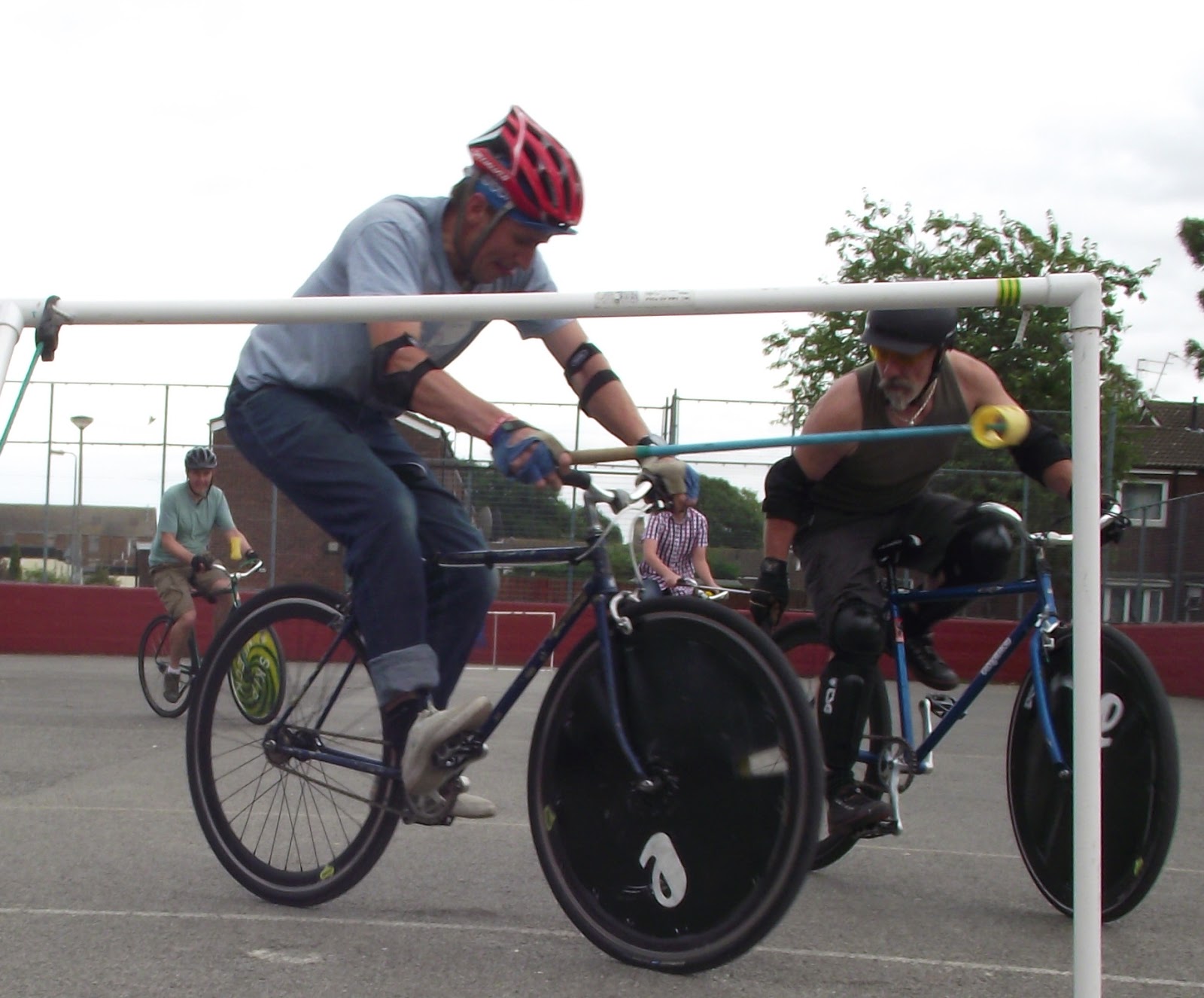 Posted by Hull Bicycle Polo at Monday, September 16, 2013 No comments:

Well, well, well what a day. We almost cancelled due to rain. Mr Roger came top in an epic session and it was nice to see the return of Dean "Double Dean" Dent even though he did come last. Well done everyone. Another Great Sunday Mix. 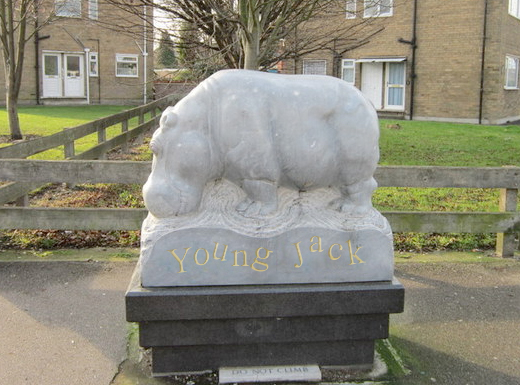 What a great afternoon. A lot of games and a lot of fun. Well done everyone and especially well done to Jack for some very good reffing.

Posted by Hull Bicycle Polo at Sunday, September 08, 2013 No comments:

Newbies and No Brakes 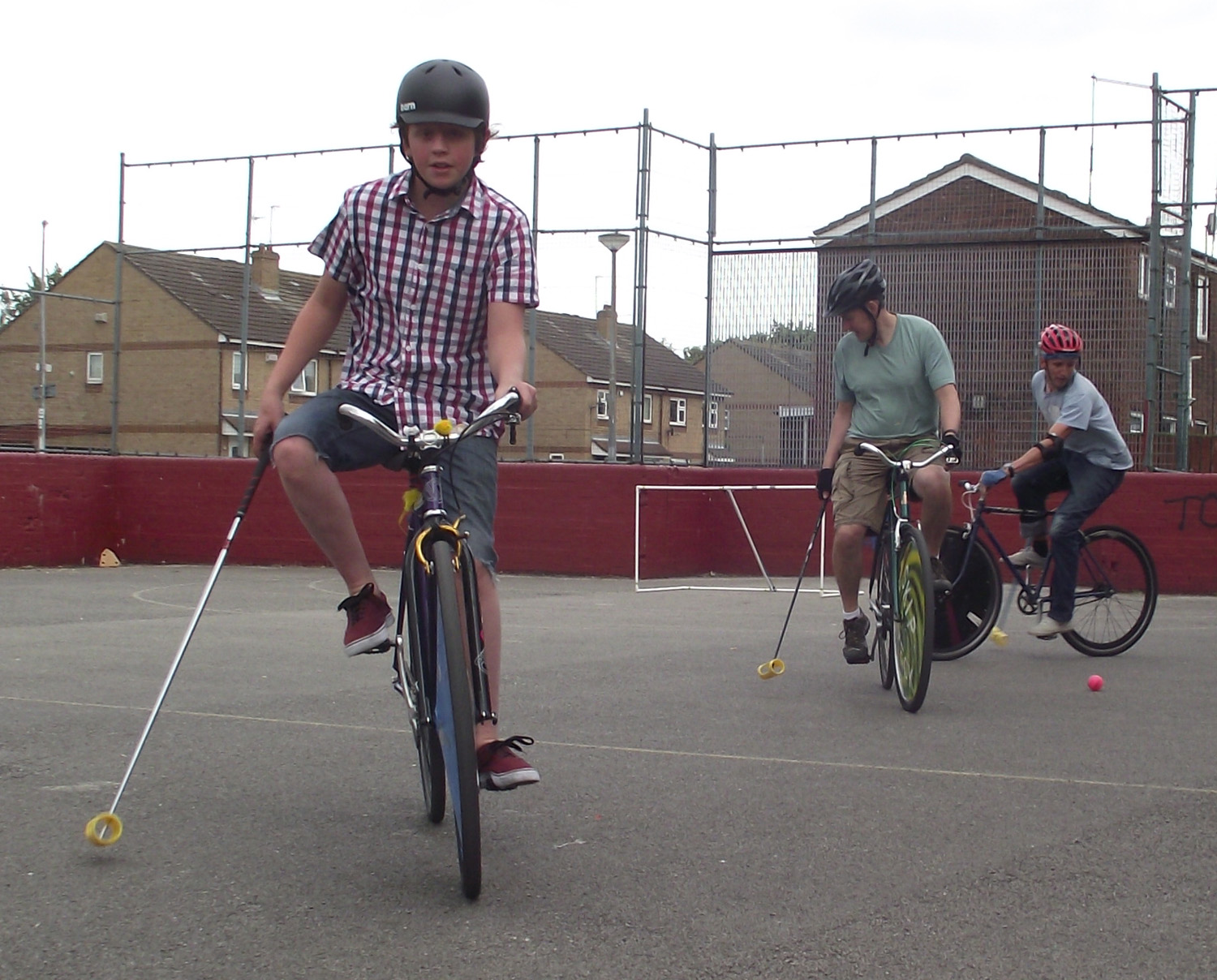 Two newbies joined us last week. Mike and Andy put on a great show. Both riding borrowed bikes and discovering the need for a good brake. After being set up in front of  an open goal the excitement of his chance to get his first goal was too much for Andy. Adrenalin rushed through his body as he took his shot, his mallet flew out of his hand hitting Kol in the chest and in the panic he forgot to brake and ended up riding straight through the goal. Goal spotter at the time, Mr Roger said “You should have seen his face. It was a look of sheer panic...I wish I’d had my camera. A valiant effort Andy.
Mike riding Dean’s Bike discovered that, although Dean’s bike is fixed wheel, you still need a good brake. Unfortunately Dean’s Bike’s brake stopped functioning altogether on the day. This saw Mike do a spectacular exit from the court. Missing the goal posts and walls and heading straight out of the court eventually stopping half way down the street. A good show Mike and some good goals. Well done.

Kol got his first win of the season but this was overshadowed by Young Jack’s spectacular performance. Jack was relentless and managed to secure his highest finish of the season coming in 2nd place. Well done Jack. Unfortunately Jack will not be playing today due to injuries caused by a self inflicted bicycle incident. You should know by now Jack that you can’t go round corners that fast without clipping a pedal. In the spirit of the game Jack will be reffing for us this week. Good show Young Man.

Nick’s away for 2 weeks so its time for us all to try and catch him at the top of the table. A few good results over the next couple of weeks for Big Red could see Big Red and Nick in a final session showdown.

Bring on the Polo
Posted by Hull Bicycle Polo at Sunday, September 08, 2013 No comments:

What a great session. A couple of newbies and a lot of fun. Well done Jack for getting 2nd. You'll soon be number 1. 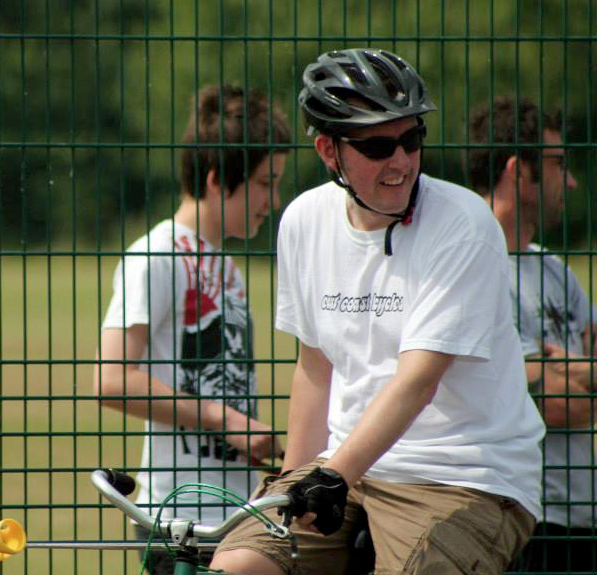