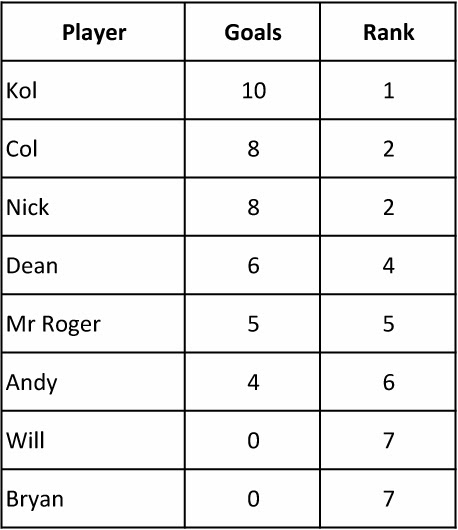 Posted by Hull Bicycle Polo at Sunday, February 23, 2014 No comments:

Get Your own Bike Adam!

Last Sunday was the “Adam and Andy” Show. Adam turned up without his bike and had to borrow a selection of bikes during the afternoon. This did not hinder him at all. He won 7 out of his 8 games and was involved in a 5-2, and two 5-1 victories. He was also the weeks top gaol scorer with 13 goals. He scored a massive 4 goals in one game. (Kol also scored 4 goals in one game but we shall not be mentioning his performance last week in this issue). He was so pumped up after his victory he decided to go home and read the rules. Well done Adam but remember that was most probably the last time anyone will lend you a bike.

Young Andy “Ghandi” was on fire last week. Winning 6 games, drawing 1 and only losing 1 he steamed into second place. He scored some excellent goals, some very impressive moves, some cool defensive blocks and was all over the court. A great performance Andy and a great result. Well done. 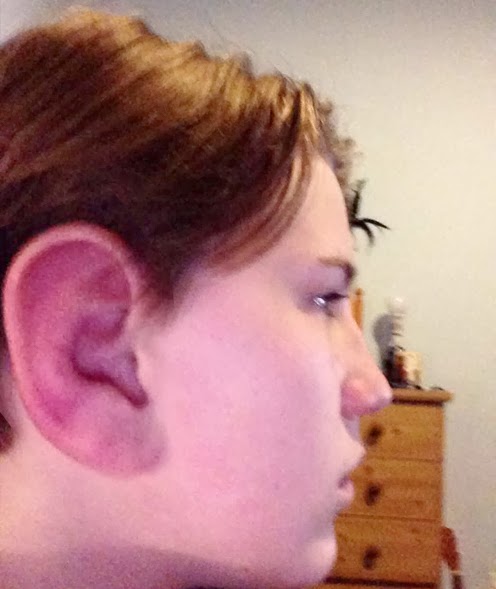 It was all kicking off before the session even started last week. A “throwing the ball at each other” incident between Kol and Young Jack soon escalated and chaos followed. In an attempt to scare Jack, Kol threw the ball as hard as he could at the wire fence. Unfortunately the ball came off the fence and bounced twice along the wall before hitting Jack squarely on the ear. In a statement later Kol said “I did apologise to him and I didn’t mean to hit him ......  but it was a great shot wasn’t it? I’m sure he deserved it though”.

In other news... Kol has promised to be cheery this week.
Posted by Hull Bicycle Polo at Sunday, February 23, 2014 No comments: 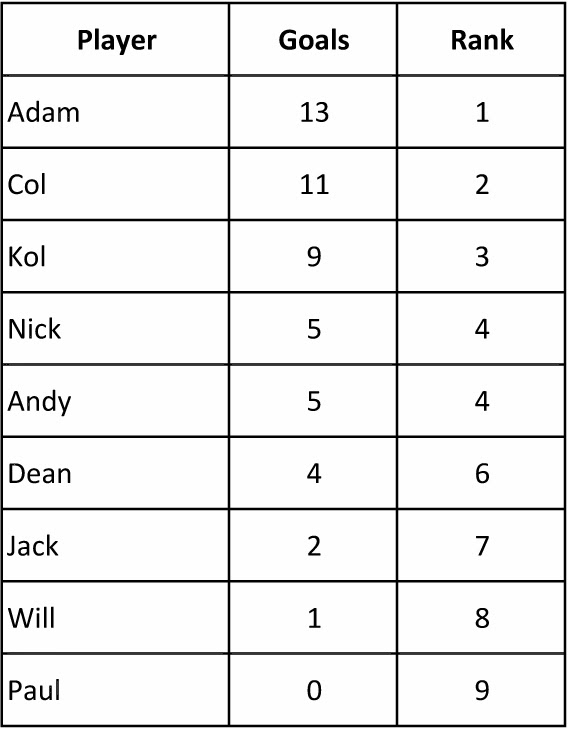 Posted by Hull Bicycle Polo at Sunday, February 16, 2014 No comments:

It was definitely better being red than nearly dead last week. The “Red” being “Big Red and the “Nearly Dead” being Kol. Big Red really stamped his mark on the first session of the spring season. With tight turning circles, cracking shots, great defending and the occasional complaint it was an excellent win and he goes straight in at the top of the league.

Kol on the other hand stamped his entire body all over the court. A trapped ball under his front wheel saw him do the bicycle equivalent of a forward roll. Landing flat on his back his bike soon followed and his saddle punched him squarely in his face. After a brief time out he got back on his bike and finished the game. During the rest of the session he was heard to say, “‘tis just a scratch”, “Ooo it hurts a bit”, “There’s blood on my bike, where’s it coming from?, “I can’t feel my fingers” and later in the pub, “Shite that f****ng hurts, I might have to cut it off”. Even later on at home when the bruising started to show, when his hand started to swell like a startled Puffer fish and when he thought no one was listening he was heard to say and “Ow I want my mummy”.

Posted by Hull Bicycle Polo at Sunday, February 16, 2014 No comments: 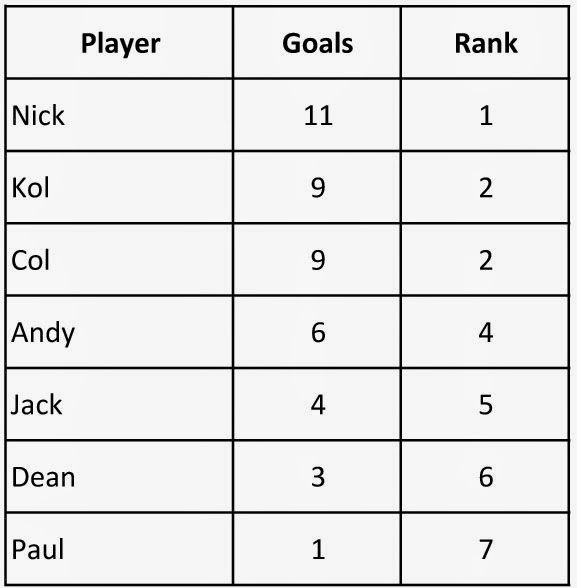 Posted by Hull Bicycle Polo at Wednesday, February 12, 2014 No comments:

The new Spring Season starts today and boy is it going to be fun. It’s a bit early as spring doesn’t officially start until the 20th of March but we we’re never any good at following the rules here at HBP.
Talking of rules, there will be a few rule changes today. I know you don’t like change but it has to be done. New rules will be announced at the court today. 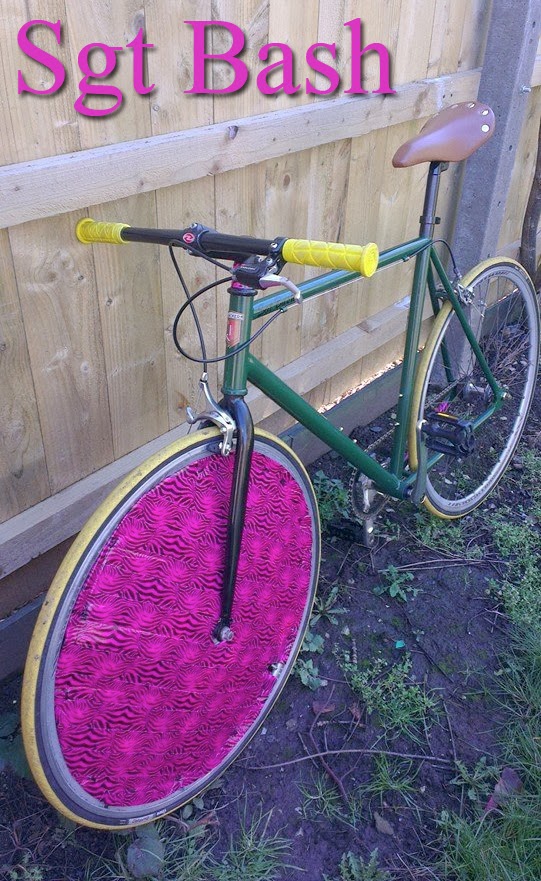 Last week saw the end of season “Fun Day”. Oh yes it was fun. It quite quickly turned into a shambles. People were tackling and blocking their own players, everyone lost track of the score and all you could here was childish giggling. It was a lot of fun and amid the chaos there were some excellent moves and great goals.

Today also sees the return of PC Paul with a new bike and a new mallard. Looking good PC Paul, lets hope Sgt Bash lives up to his name. Let’s not break it too quickly boys and girls.

Dean “Double Dean” Dent also has a new mallard today. It is very long, very hard and has a nice wide shaft for a good firm grip.
It is much bigger than what he is used to ........I just hope that he can handle it.

BRING ON THE POLO
Posted by Hull Bicycle Polo at Sunday, February 09, 2014 No comments:

The winter league is over and boy was it fun. Well done to Kol for coming 1st, Nick for his every so shouty 2nd place and Mr Roger for his very polite 3rd. It was a great season with 14 players taking part with an average of  8.5 players per week.
Thanks to all the players, Jayne, Charlie and everyone who comes down and makes our Sundays so much fun.

The results of the Winter League can be found >>>>  here


Today is Sunday Funday. A few knockouts, a few sprints, possibly a bit of pushing Young Jack over and a whole lot of fun. 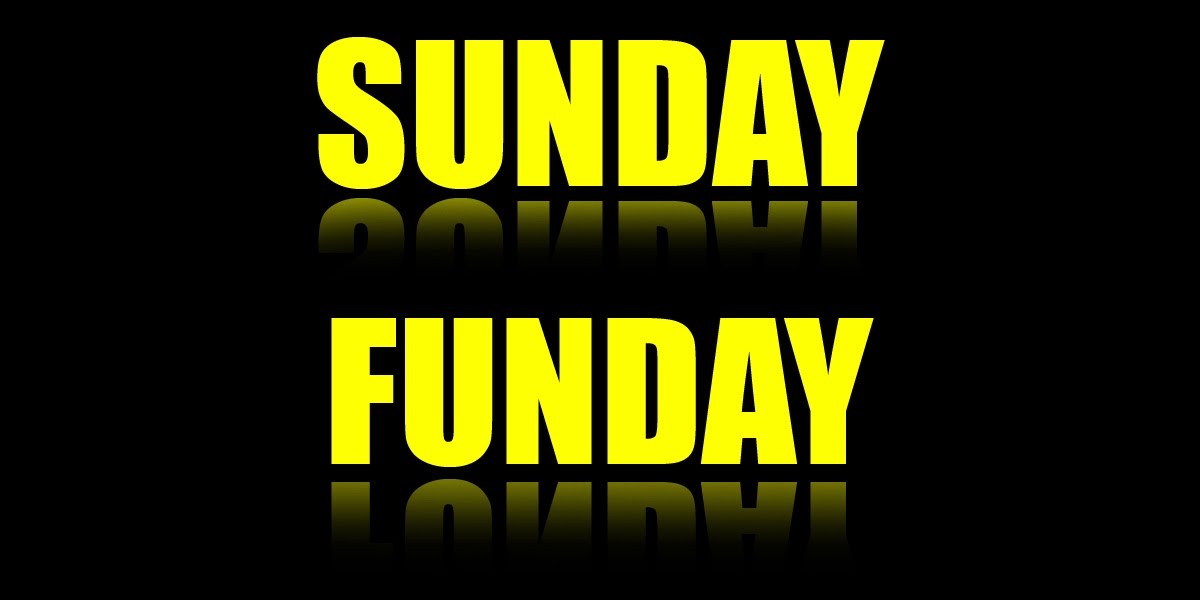 Posted by Hull Bicycle Polo at Sunday, February 02, 2014 No comments:


It was another great season. We had 14 players who came and joined us over the season with an average of 8.5 players every week. Thanks to all of you who come down and make our Sundays Fundays.

Posted by Hull Bicycle Polo at Sunday, February 02, 2014 No comments: