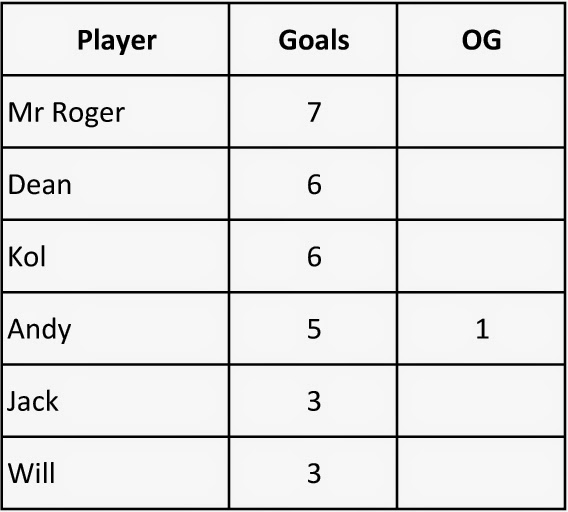 Oh It Was Hot!

Last Sunday saw the first session of the Summer season and the weather was suitably Summery, as was the general mood of the willing poloists. It was hot and with 7 players there were 14 sweaty games to get through. Games started at 10 minutes and went to 6 minutes for the last 7 as it was just so hot!

Number 1 seed Adam returned after a few weeks away and played to his usual expert standard, taking an eventual 2nd place overall behind ‘The Shouty One’ in first place. Adam was the highest goal scorer of the session with an impressive 14 goals (plus 1 own goal).

Andy ‘Gandhi’ did not do so well and came 7th. Just too hot for him I think.

Nick scored an impressive blind, backwards, back-hand, bobble shot after someone shouted ‘no goalie’....He swiped at the ball from the halfway line, against the wall to see the ball veering just off course for the goal until if hit a lump on the court and bounced to divert into the goal!
There were the usual on-court bicycle repairs, jelly babies thanks to Mr Roger and no tantrums or excessive falling offs and no pitch invasions by dogs or pigeons.

This Sunday see’s Kol ‘The Statsman’ back in the saddle to host another hopefully cheery, warm session.
Posted by Hull Bicycle Polo at Sunday, May 25, 2014 No comments: 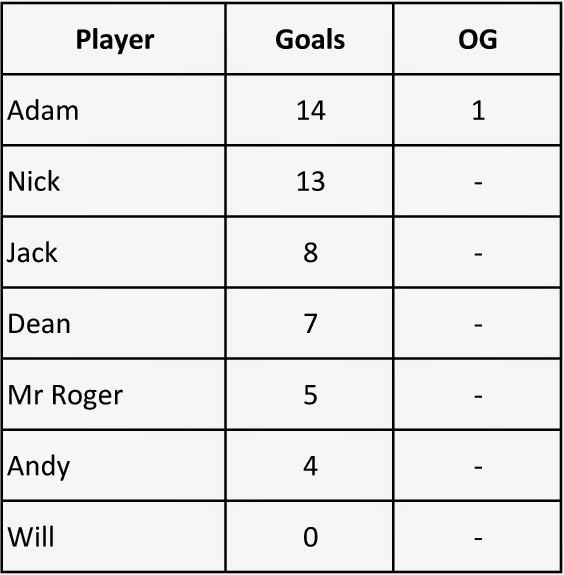 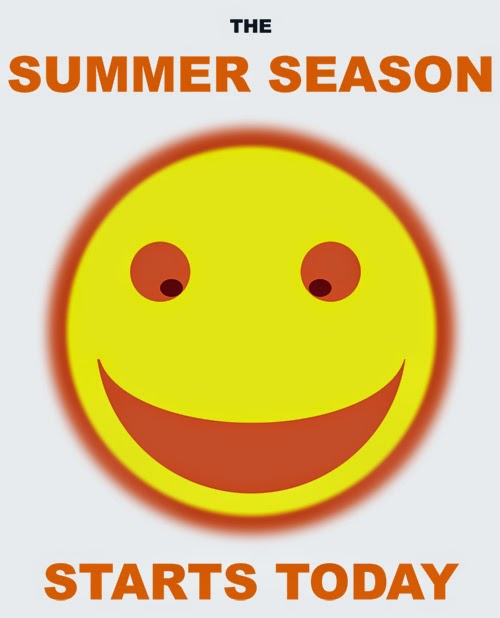 Last week saw the finals session of the Spring Season. Another win for Nick saw him maintain his dominance at the top of the league. Kol took second spot and young Andy “Gandhi” came an impressive third in the league.

Well done to everyone who took part. The Summer Season starts next week and I think this time Nick may have a bit more competition for the top spot.

This week is a “Fun Day”. Expect lots of laughs, jaffa cakes, jelly babies and falling off. Everyone is welcome to come and have a go. 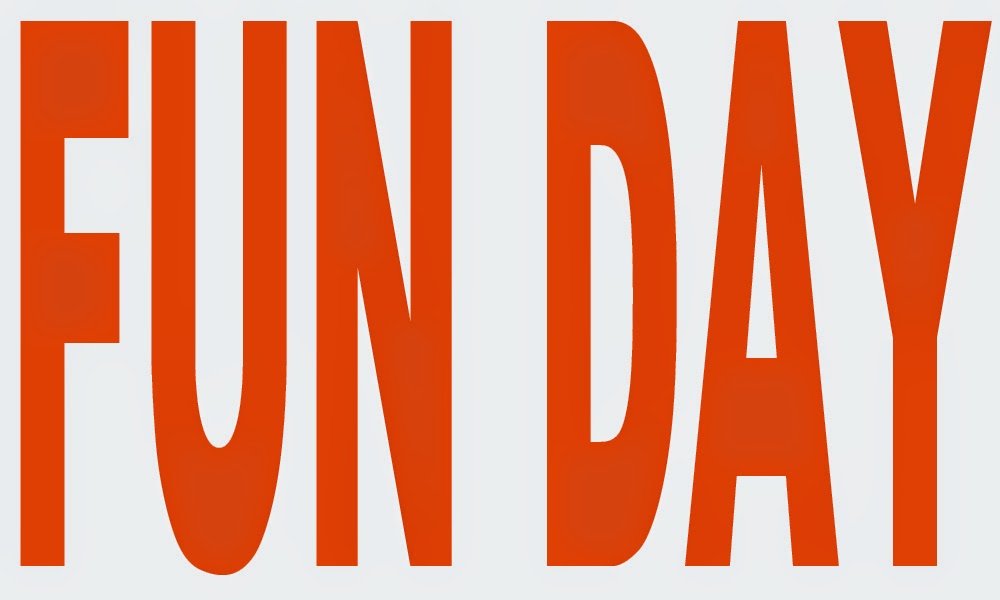 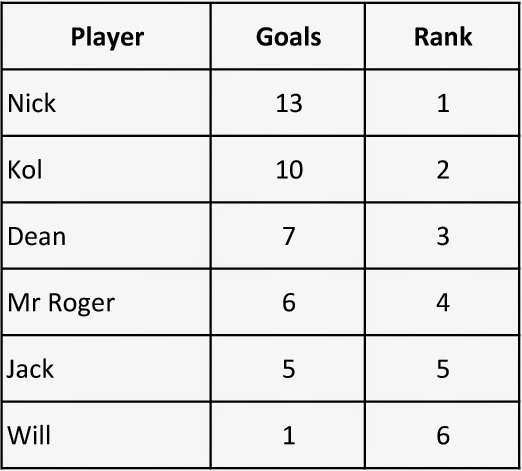 After an outstanding win at the last session Nick has secured his place at the top of the table. Only losing one of his games Nick “The Shouty One” beat the opposition by a clear 10 points. He now leads at the top of the table by an unreachable 40 points. The only downside to his performance was his not so impressive own goal. Well done Nick.

Will “Crappy Foot” showed a different side to his game at the last session. After his previous weeks exhibition on defence he showed us he could attack too and scored three cracking goals. Well done Will. 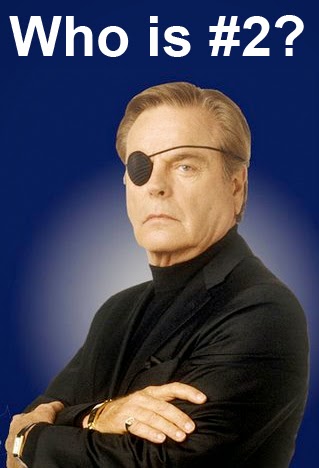 Today is the final session of the Spring Season and expect to see an exciting battle between Andy “Gandhi” and Kol “The Statsman” for second place. Only 2 points separate them in the league. Its going to be a close one. Andy “Gandhi” has shown impressive from recently and Kol is getting worried. When asked if he saw Andy as a threat to his second place position, he commented “Andy “f****n” Gandhi”! His bike is f****d, bits are falling off it all the time. I don’t know how he f****n stays on it but he still manages to play f****n well. Yeah I’m f****n  worried”. Andy “Gandhi” refused to comment and mumbling something about having to get his wheel fixed.

Just so everyone gets a mention. Young Jack “The River Horse” and Dean” Double Dean” Dent were only separated by a bonus point although neither of them did very well. I’m not sure what to say about Mr Rogers uncharacteristic performance so I’ll just leave it there.
Posted by Hull Bicycle Polo at Sunday, May 04, 2014 No comments: