What a day and what a lot of goals. Well done everyone. 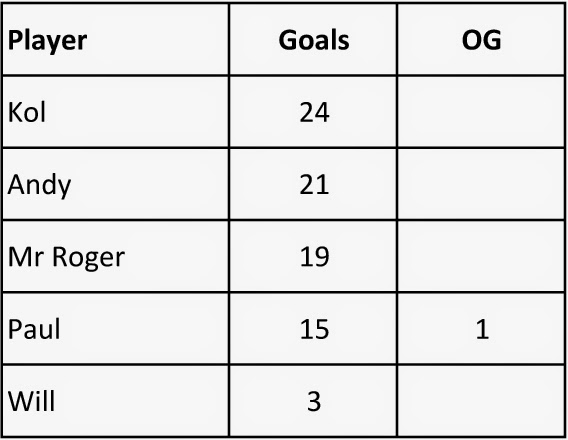 Posted by Hull Bicycle Polo at Sunday, August 31, 2014 No comments:

That's a lot of Goals

Everyone seemed to be able to score last week. 64 goals were scored and we even had 2 own goals. Nick, Andy, Kol and Jack all reached double figures. Either we are all getting better at goal scoring or was it that we were very poor at defending.

Well done to Nick “The Shouty One” who huffed and puffed his was to an excellent victory. Andy “Gandhi” was close behind him in second place despite spending most of his time falling off his bike. After missing the summer season Mike returned to secure a very good 3rd place just pushing Kol “The Statsman” down into 4th on goal difference.

A surprise result for Dean “Double Dean” Dent. After putting in a great performance all day he still came seventh out of seven. I don’t think Dean was happy with this result. He was heard to say “I really don’t get it sometimes” and he is refusing to play this week  saying “I’d much rather video horses that play with you lot”. How rude!

This week sees the return of “The One and Only” Mr Roger, Adam “The Workaholic” PC Paul and Will “Crappy Foot” Fish. Dean, Jack and Nick (possibly hung over after Carlos and Katie’s wedding shenanigans yesterday) will be absent today.
I should be an interesting session.

BRING ON THE POLO
Posted by Hull Bicycle Polo at Sunday, August 31, 2014 No comments:

A great start to the new season 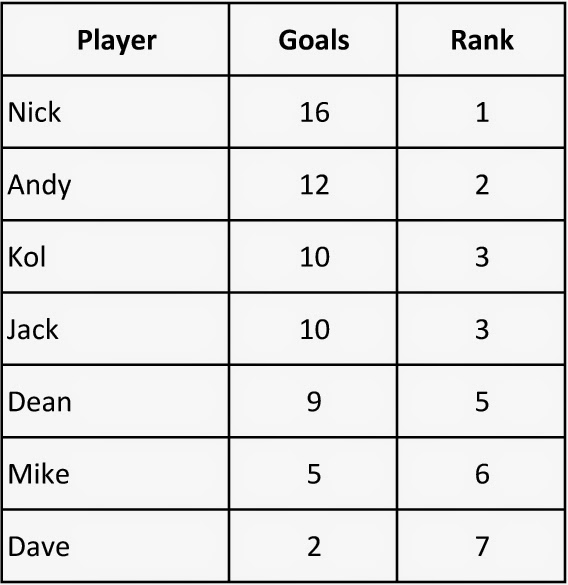 Posted by Hull Bicycle Polo at Wednesday, August 27, 2014 No comments:

Wasn’t that a great Summer Season? Well done to everyone who took part. After a few weeks off we are back at it again today. Bring on the Polo!!!!! 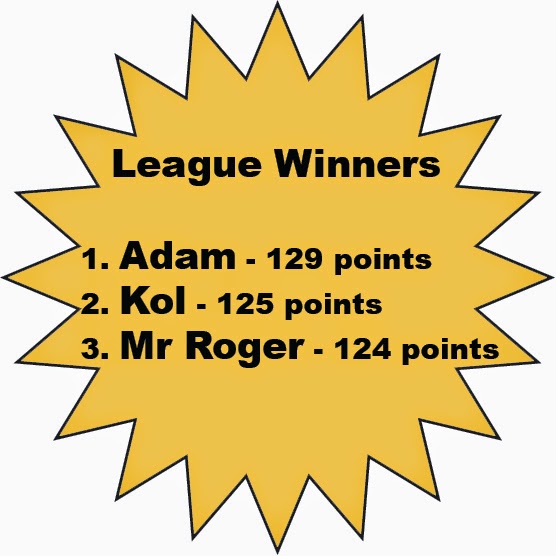 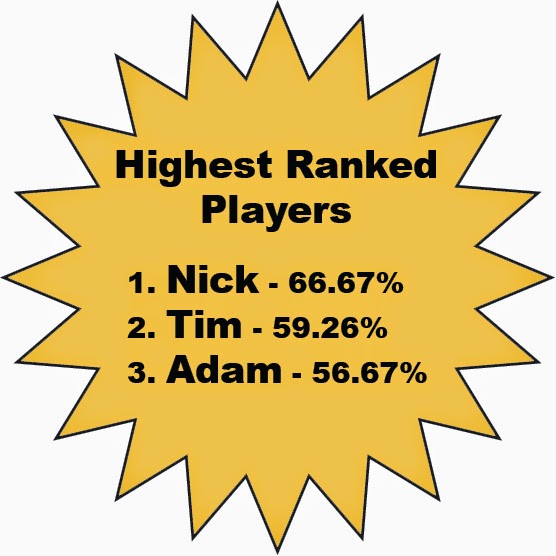 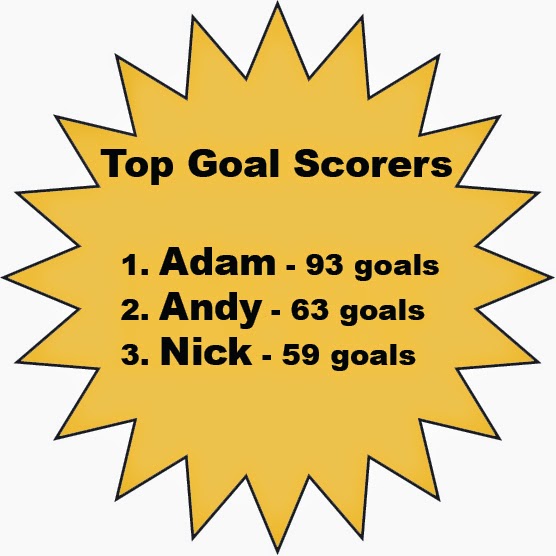 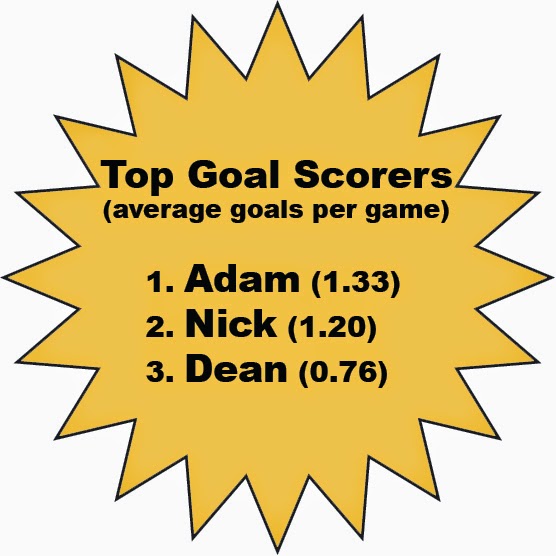 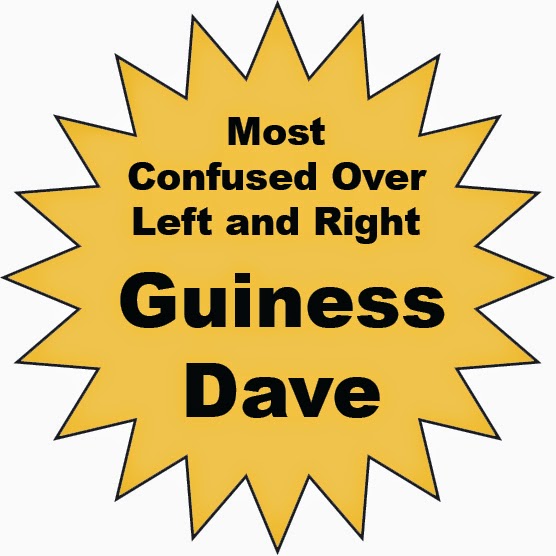 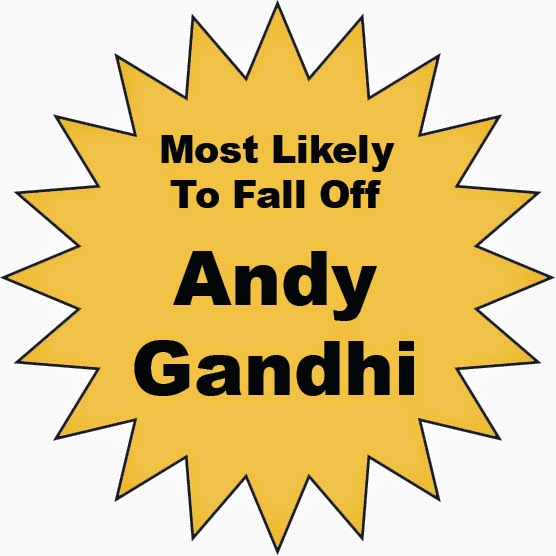 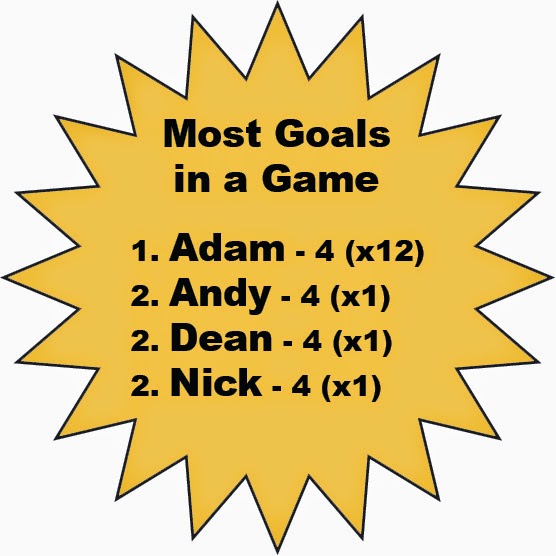 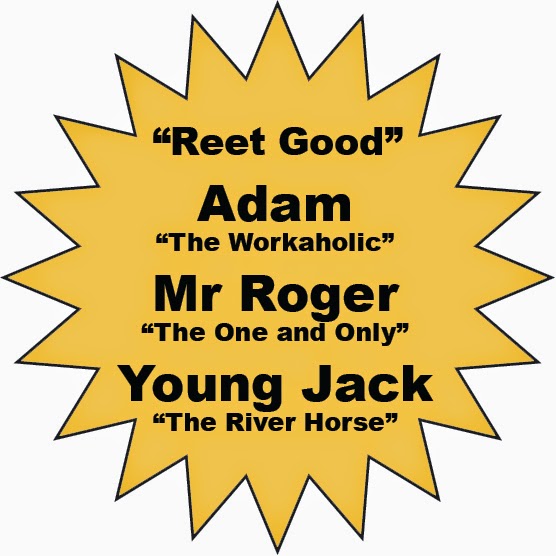 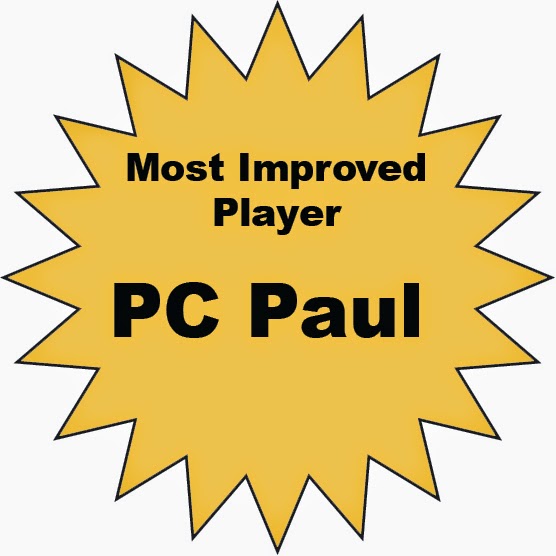 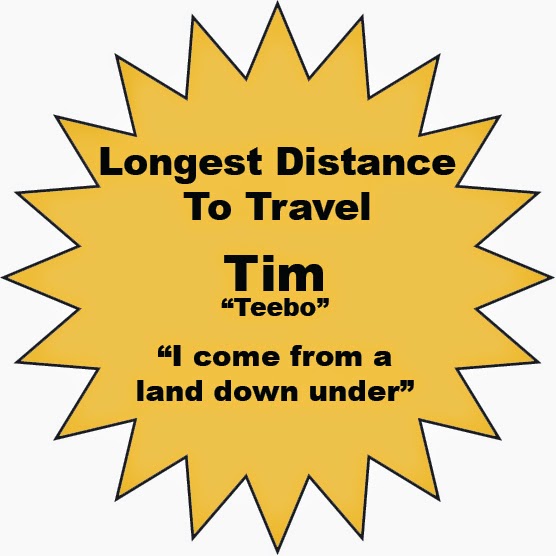 Posted by Hull Bicycle Polo at Sunday, August 24, 2014 No comments: 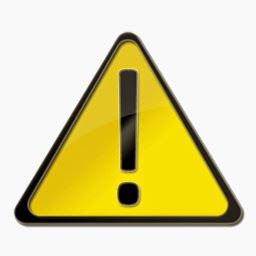 The met office have issued a yellow warning today. Apparently the “Yellow” warning means “be aware”. I like to think that I am aware most days. It would be chaos if you weren’t aware all the time. You’d be walking into doors, falling down stairs and most probably missing your mouth when eating (if you even manage to cook your food without burning it). Why choose yellow? I like a lot of things that are yellow like bananas, rubber ducks, YELLOW CAR, canaries, daffodils, custard etc. Even that big burning thing in the sky is yellow most of the time and on the few occasions that it has been visible, it  has made me very happy.

Apparently all the rain in the world is going to fall on Hull today and the wind is going to be blowing so hard that it may just blow your head off. “Stay at home” “batten down the hatches”, “lock up your daughters”, “run for cover”, “It’s the end of the world as we know it”, It’s going to be like “The Day After Tomorrow”. I can see it, it’s started. I may be exaggerating but the weather is not looking too good for todays session.

STAY TUNED! IF NONE OF THE ABOVE HAPPENS WE WILL PLAY POLO TODAY!!
Posted by Hull Bicycle Polo at Sunday, August 10, 2014 No comments: