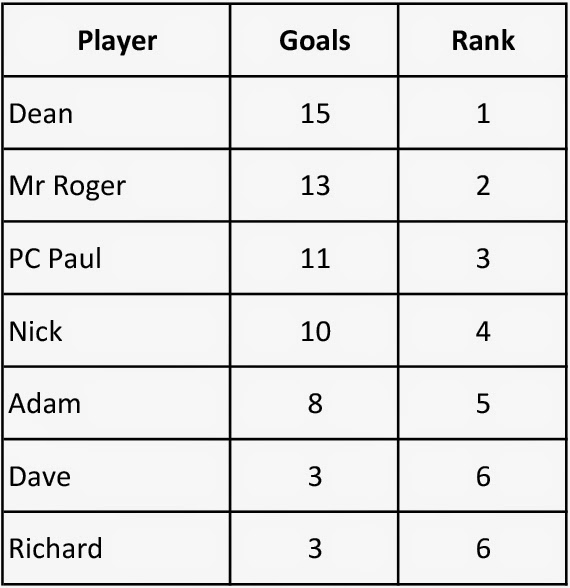 A New Kid On The Block

After a quick knock around last week Newbie Richard “Now That’s a Beard” Franks has got the bicycle polo bug. He’s only gone and built himself a bike already. Apparently his brakes work too which is a rare thing for Hull Bicycle Polo players. Good work Richard. Hopefully weather permitting he will be able get on his new steed and put on a good show today. 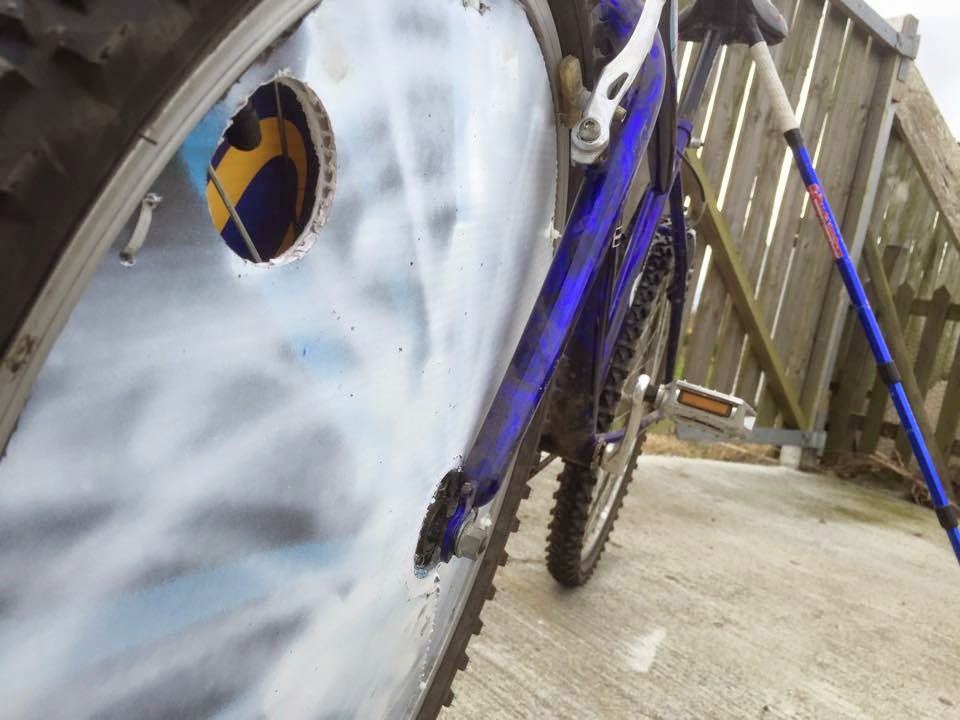 BRING ON THE POLO

Another excellent session and just for once there wasn't any rain. A very sunny and cheery day. Well done everyone. 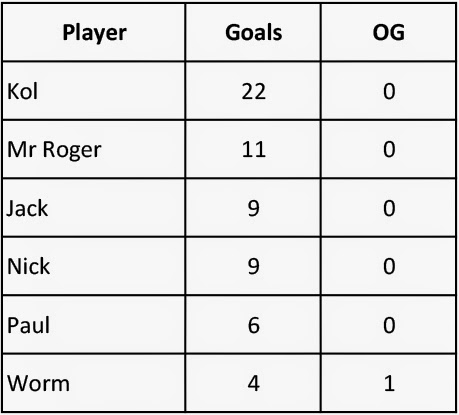 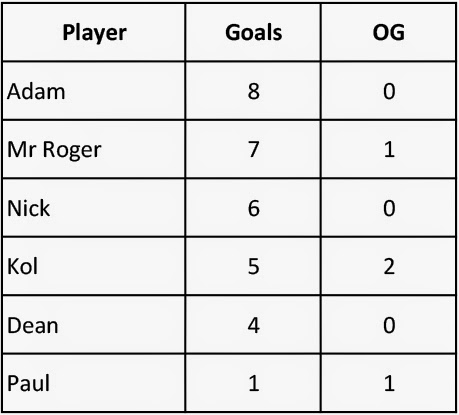 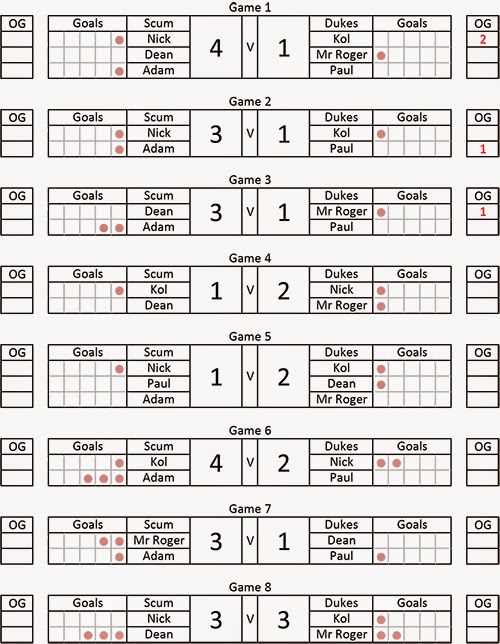 Posted by Hull Bicycle Polo at Tuesday, March 03, 2015 No comments:

They Came, They Hopped, They Drank Beer!!!

It seems like such a long time since we’ve taken to the court but we have only missed one session. The last time we played the boys from Manchester came across for the afternoon. When they fell out of their van followed by a whole host of empty beer cans we knew it was going to be a good day and we weren't disappointed.  We soon explained the format of the “Mix It Up” sessions to them and with their numbers for the day stored safely in their heads (Nick’s written on his hand) we began. The first game swung into action and despite Manchester’s disbelief that half our court was made of gravel it was a very good game. Just as we were about to set up the second game there was a late arrival from the Manchester crew. Alan’s arrival his caused utter chaos. Well maybe not chaos but Kol “The Statsman’s” head nearly exploded as he rummaged through his spreadsheets and double checked timings mumbling “f**kin ell we’ve got to start again..... 8 min games ... no 9 mins f**k” 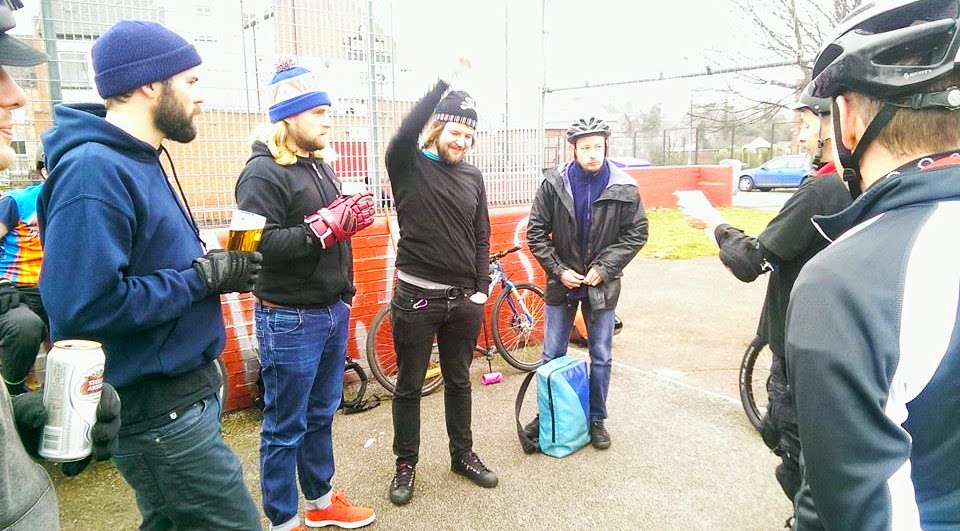 After this initial upset things soon got under way and we had a great afternoon of bicycle polo. Most people stayed on their bikes apart from Chan (or Chad as we like to call him). For some reason and with no one anywhere near him he decided to do a forward summersault ending up flat on his back. If it had been a gymnastics competition I would have awarded him 10/10 for artistic interpretation but only 6/10 for execution. Nevertheless it was an impressive move. What can we say about the last game of the day. In a moment of madness we decided that Hull vs Manchester would be a good idea. 13 players took to the court and chaos ensued. What a clusterf**k that was.  Thanks to Arthur, Steve, Rob, Chan, Scott and Alan for making it an excellent day.

This week its all back to normal so BRING ON THE POLO!!!