Another great, yet freezing day. Well done everyone. 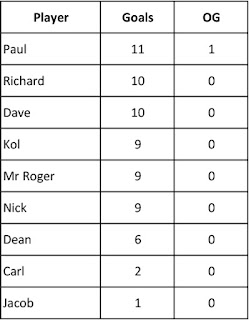 Posted by Hull Bicycle Polo at Sunday, November 22, 2015 No comments:


AS I SAY THERE ARE TOO MANY WORDS TO DESCRIBE LAST WEEK. THANKS TO LEEDS FOR HOSTING THE DAY. IT WAS A LOT OF FUN AND IT WAS GREAT TO MEET YOU GUYS. SEE YOU AT THE NEXT ONE. BRING ON THE POLO....

WE'RE BACK IN HULL FOR TODAY'S SESSION. WELLINGTON LANE HARDCOURT 2PM START. EVERYONE WELCOME. SEE YOU ALL THERE
Posted by Hull Bicycle Polo at Sunday, November 22, 2015 No comments:

Another great session and we didn't get too wet. Well done everyone and well done Dean on a good victory. 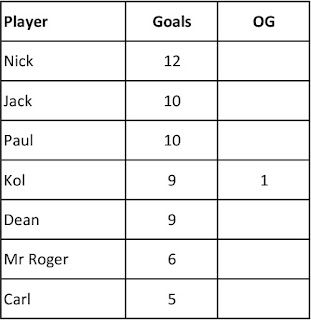 Posted by Hull Bicycle Polo at Sunday, November 08, 2015 No comments:

What an excellent start to the season. Only five players but we had lots of fun. Kol “The Statsman” took top spot. Richard “Long Mallard” came second closely followed by “The One and Only” Mr Roger in third and Dean “Double Dean” in fourth. The results don’t always reflect the quality of individual performances and unfortunately Carl came in last on the day with only one point. This was quite a surprise as Carl scored six excellent goals (his session record) and put together some great passing moves. Well done everyone  and better luck next time Carl.

Last week were joined by a “chatter” or a “takeover” of youths. I can’t decide if it was a "chatter" as they seemed unable to ever stop talking or a “takeover” as at every opportunity they took over our bikes, our mallards and the court. However they were an nice bunch of lads who showed a lot of skill  and potential. Could they be the future of Hull Bicycles Polo.

Perhaps the highlight of the day was the Dean “Double Dean” Dent show. In an attempt to impress the young boys Dean soon started to perform some impressive 360 degree wheelie mallet spins thingies (or something like that). Needless to say his attempt to impress succeeded and he was soon overwhelmed with shouts of “Do it again Mr!..... Do it again Mr”. But hidden by the rapturous cheers, chants and applause a solitary voice mumbled quietly in the background .... “I bet he falls off”.

This week we will be mainly dodging the rain but don’t worry if its wet and gloomy this morning it will be all cleared up in time for polo. Richard “Long Mallard” is having a week off this week. Yes you read that right. Richard is not playing. No really he’s not playing. He is excused as it is his little uns 5th birthday tomorrow although the conspiracy theorists amongst us think there is more to it as tomorrow is also the final race of the MotoGp. Coincidence hmmm?

Never mind tomorrow sees the return of Nick “The Shouty One” and PC Paul “The Hardcourt Sheriff”. Who knows may even see a Young Jack  or a Jacob on the court again.

Only 5 of us but a very enjoyable day indeed. Well done everyone. 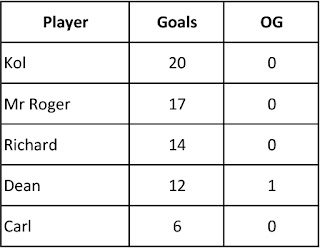 Posted by Hull Bicycle Polo at Sunday, November 01, 2015 No comments: 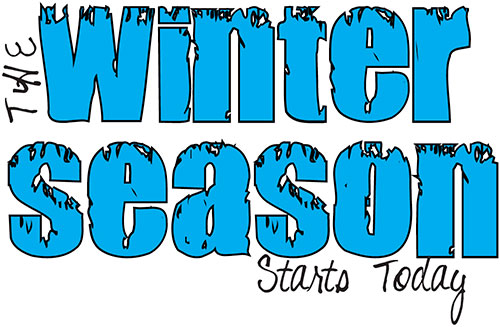 Wrap up well because the winter season has arrived. Expect shorter darker, more miserable sessions with every kind of rain possible. We may even get hail or even snow. Sometimes it may seem like the end of the world is upon us. It will feel like the cold will never end and we will be frozen forever. The court will be icy, slippery, and even more uneven than normal. We will stare in wonder at the floodlights that were and dream of the day when they shine again. But none of that really matters. Its only a bit of weather. A glitch in the world that is polo. A hindrance to overcome and we shall overcome. We will don our shorts and vests. Place our helmets firmly on our heads and raise our mallards high and exclaim as loud as we can so all the world can hear “Fek its cold I’m going to put another layer on”.

Thanks to everyone who turns up and keeps bicycle polo thriving in Hull. Well done everyone.