All about that BB

Last week saw the end of  the Winter Season and although there were only five players we had a lot of fun. It seemed like the focus of the whole day was around the Bottom Bracket with Guinness Dave’s collapsing quite early on in the session resulting in him having to borrow bikes for the rest of the day. This was very confusing for the young man but was highly amusing for the rest of us. Kol “The Statsman” spent mot of the day trying (successfully) to score goals through The Shouty One’s bottom bracket and Young Jack tried to get in on the bottom bracket act by attempting (unsuccessfully) numerous “Hollywood” shots. Unfortunately he was more Mary Berry than Hollywood which is possibly why he came last on the day.

The day ended with a good win for Nick and with Mr Roger (top goal scorer on the day) coming a close second. It was a great day with some cracking goals and great passing moves. Well done everyone.

Kol just managed to do enough to hold onto the #1 spot in the League with “The One And Only” Mr Roger only 2 points behind in second place. Sunday’s win saw Nick “The Shouty One” knock PC Paul “The Hardcourt Sheriff” off third spot. Unlucky Paul.
The Top goal scorers were Kol (69), Nick( 61) & Mr Roger (60). Dave T looked the most likely to score with average of 1.48 goals per game. The final ranking saw Richard “Longmallard” take the top spot followed by Nick in second place. Kol just managed to stay ahead of Mr Roger to take third spot. A great season. Well done everyone.

Today sees the start of the Spring season. Looks like there should be a good turn out although it may be a bit wet and windy. Normal Bike Polo weather really. 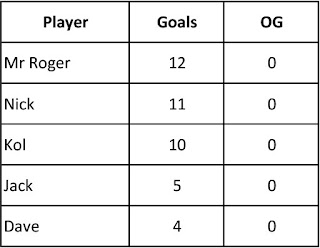 Posted by Hull Bicycle Polo at Tuesday, January 26, 2016 No comments:

“They came from far and Hull”

Dave N “Hulltimate” made his bicycle polo debut in style spilling blood all over the court. Although he seemed to spend most of his time on the floor or tapping out he put in a very good performance and even managed to score a goal. There were shouts off “shuffle” but these were ignored by the referee. He did score again later but that one was unanimously declared as a shuffle. Well done Dave. A great performance on your first day.

We were also joined by Dave M from Chester and Dave T from Leeds. Dave M made his Hull Bicycle Polo debut and put in a great performance to come in 3rd on the day. Although Dave T scored a whopping 16 goals and played excellently all day he still only managed 6th spot. Well done to Dave, Dave and Dave. Thanks for making it a most enjoyable day.

The passing game last Sunday was excellent which in turn resulted in some outstanding goals. The overall standard of play last week was very impressive. Well done everyone.

This week is the last session of the Winter Season and to celebrate we have arranged for temperatures to reach a massive 13 degrees. Yes 13 degrees. Oooh its going to be a warm one. Unfortunately the big yellow burning thing in the sky will not be making an appearance today as according to sources it is stuck in heavy snow just somewhere between New York and Washington DC.

Come on down and LET'S PLAY POLO!!!
Wellington Lane Hardcourt 2pm. Everyone welcome.
Posted by Hull Bicycle Polo at Sunday, January 24, 2016 No comments:

An excellent session. Good to see DaveT and Dave M again. Thanks everyone 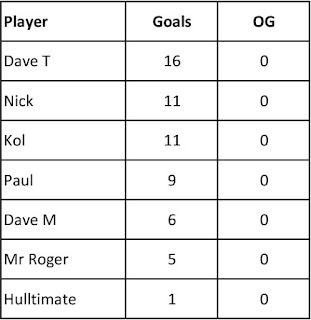 “Oh It Got VERY DARK”

Only five of us last week but we had an excellent session. With a lot of hard fought 2v2’s it could have been anyone’s day but Richard “Longmallard” put in a good performance to get his first session win of the season. Well done Richard.

Double Dean and Kol “The Statsman had a strange day. Most games the played together started off very well and then were thrown away in the last few minutes. They almost had one impressive moment of glory. Playing against Richard “Longmallard” and PC Paul “The Hardcourt Sheriff” they soon went 3-0 down. It was a big ask to come back against  such a formidable team but they certainly gave it a go. In a very short space of time they were soon back up to 3-3 but their hopes of victory were dashed by a last minute goal from the opposition. So close yet so f&*$%ng far away. 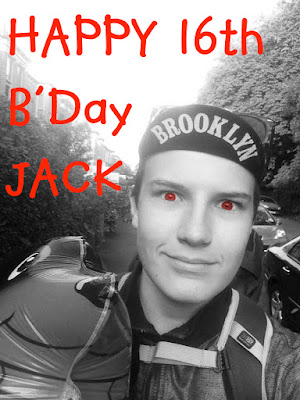 Bad light stopped play. Well I say bad light. The wasn’t any light at all. All we could see was the faint glow of the ball at one end of the court while all the players were at the other end fumbling around looking for it. Needless to say the last game of the session was abandoned.

It was Young Jack’s 16th birthday yesterday so don’t expect an appearance from him today. He will most probably be laid in a puddle of his own vomit surrounded by a whole load of empty cooking whisky bottles mumbling “Nick taught me how to drink”. Happy Birthday Young Man. 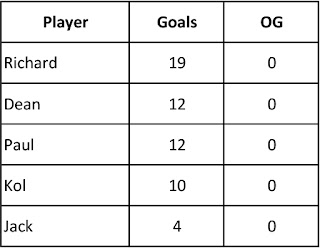 Posted by Hull Bicycle Polo at Friday, January 15, 2016 No comments:

Last week it rained and rained and rained but a brave few still played the majestic sport of hardcourt bicycle polo. This week it looks a lot better and the forecast says that we may even get some “sunny intervals”. Looking forward to that I think. It sounds like a good thing right?  If anyone has any more information regarding “sunny intervals” please email us at whosettheskyonfire@itsgrimupnorth.com.

Come on down. Wellington Lane Hardcourt 2pm. Everyone welcome. 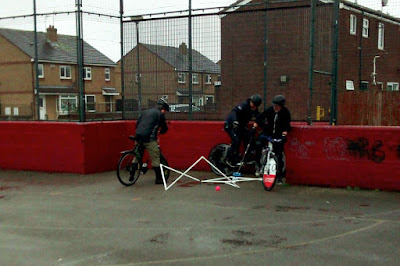 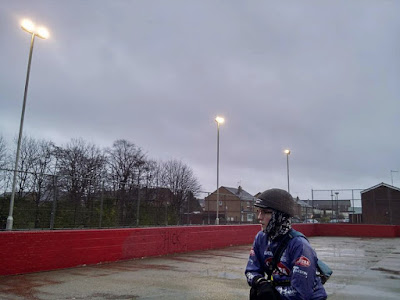 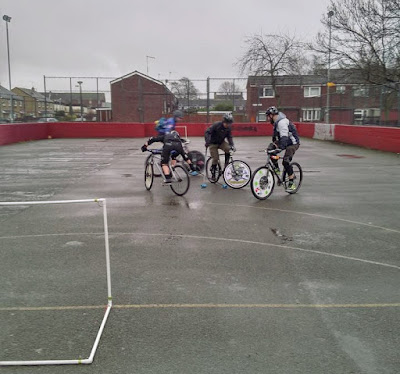 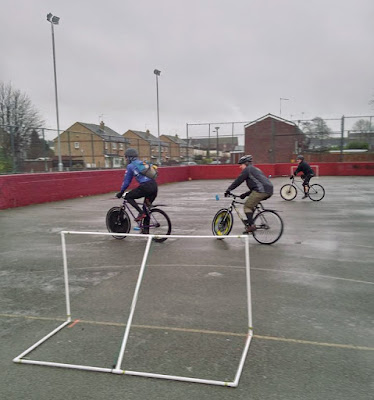 Posted by Hull Bicycle Polo at Sunday, January 10, 2016 No comments:

Happy New Year everyone. Bicycle Polo today at Wellington Lane Hardcourt 2pm. Everyone welcome to come and have a go. 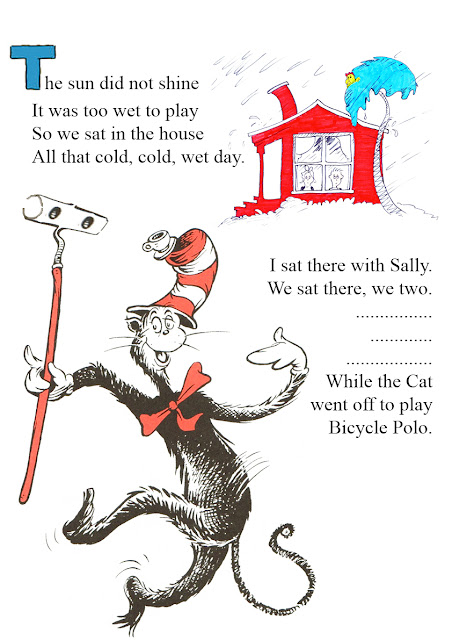 Posted by Hull Bicycle Polo at Sunday, January 03, 2016 No comments: