The boys from MHBP came along and joined us for the day. Thanks to Arthur, Scott, Chan, Steve, Rob and Alan from Manchester and Nick, Dean, Col, Jack, Mr Roger, Paul and Kol from Hull for making this a great day. We won't mention the chaos of the final Hull vs Manchester game. 7 vs 6 just doesn't work. 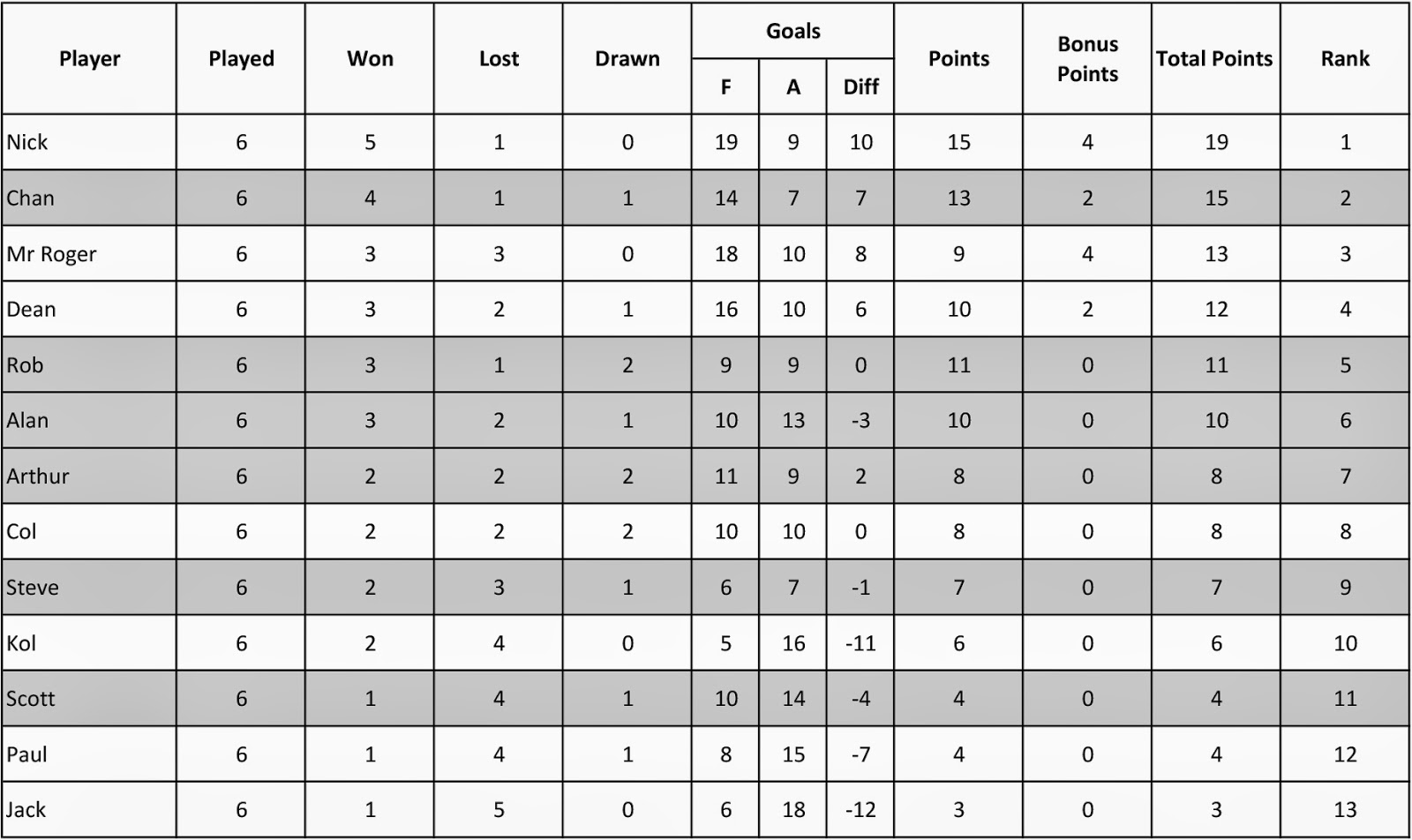 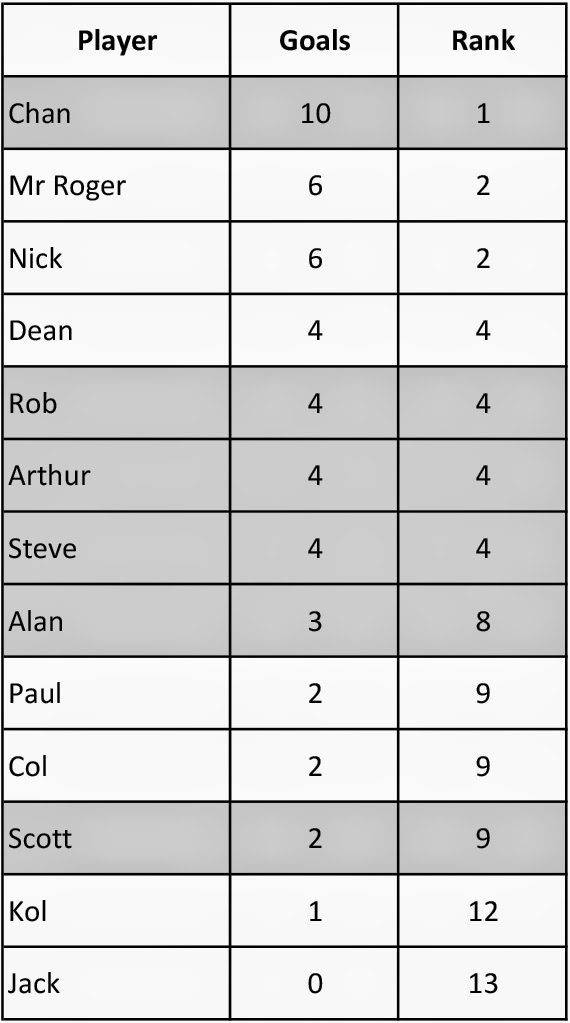 Posted by Hull Bicycle Polo at Monday, February 16, 2015 No comments:

Lock up your daughters and hide your booze the Manchester crew are descending on Hull today to “Mix It Up” with the Hull Bicycle Polo boys and girls. Now I’m not very good at places and that there geography stuff but I have been informed that Manchester is a small village somewhere down a bit and to the left. I’m not sure what that means but I’ve looked on that google maps thing and the whole village is only 4 inches wide so expect a lot of very small people.


Some say that the Manchester Council  has had enough of this Bike Polo nonsense and have kicked them out of town. Others suggest that they have drunk Manchester dry and are looking to Hull to quench their thirst. Either way it’s going to be a great session. The boys will be getting into Hull around 12:30ish so a slightly earlier start than normal around 1:30ish so don’t be late. Exciting times. 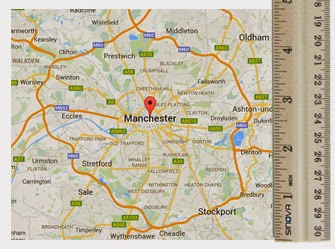 The weather forecast looks good for today too. There may even be some of that burning yellow thing in the sky although it does look like it may have burnt itself out before we play. 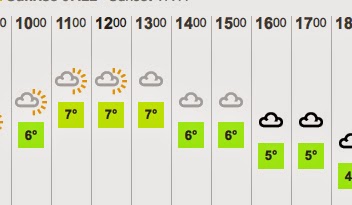 Posted by Hull Bicycle Polo at Sunday, February 15, 2015 No comments: 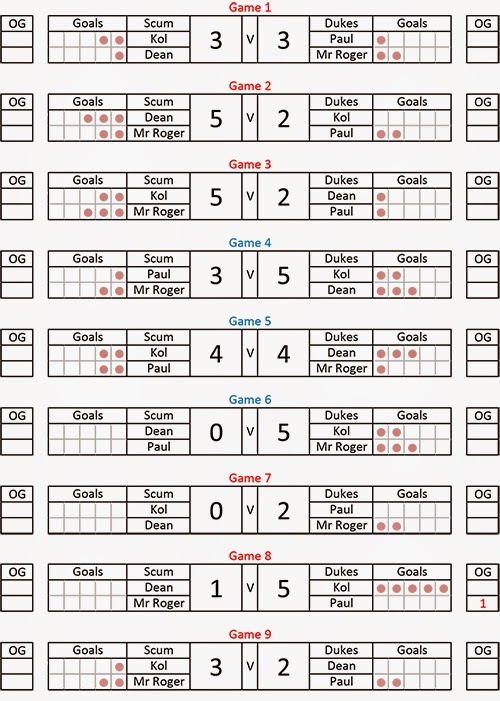 Last week saw 7 players, one neck injured “workaholic”, several beers, flapjack and a dog join together to become a very fun Sunday Funday. Oh we did have fun. The seven player tap out/tag out game did confuse everyone and “bottom bracket” and “upsy downsy” caused much amusement. We even had a “knife fight” or two. Thanks to everyone who turned up and really did make it a “Sunday Funday”

Today sees the first session of the 2015 Spring Season. Will Kol “The Statsman” be able to retain his “League Champion” status and the first player to have three consecutive league wins. Will Adam “The Workaholic” and Nick “The Shouty One” still be battling for the top ranked player or will a new face put a spanner in the works.

Dean “Double Dean” started to find his form at the end of the season and now he’s perfected hit 360 degree pivot thingy he can start playing the game. After a very poor last few sessions expect Mr Roger “The One and Only”  to come back fighting. Especially now he had a new steed.
PC Paul put in an arresting performance last season and should be a contender for the title. Paul “Worm” could easily wriggle up the table if he concentrated more on the game rather than knocking Kol “The Statsman” off his bike all the time. “Young Jack” is getting better every week and if he every stops growing he is definitely a future winner.


Now then, Will “Crappy Foot” Fish has become very proficient at turning. he does do it well and also lets everyone know that he is doing it too. Very courteous of him indeed. Maybe one day he will get over his obsession with turning and play some polo. 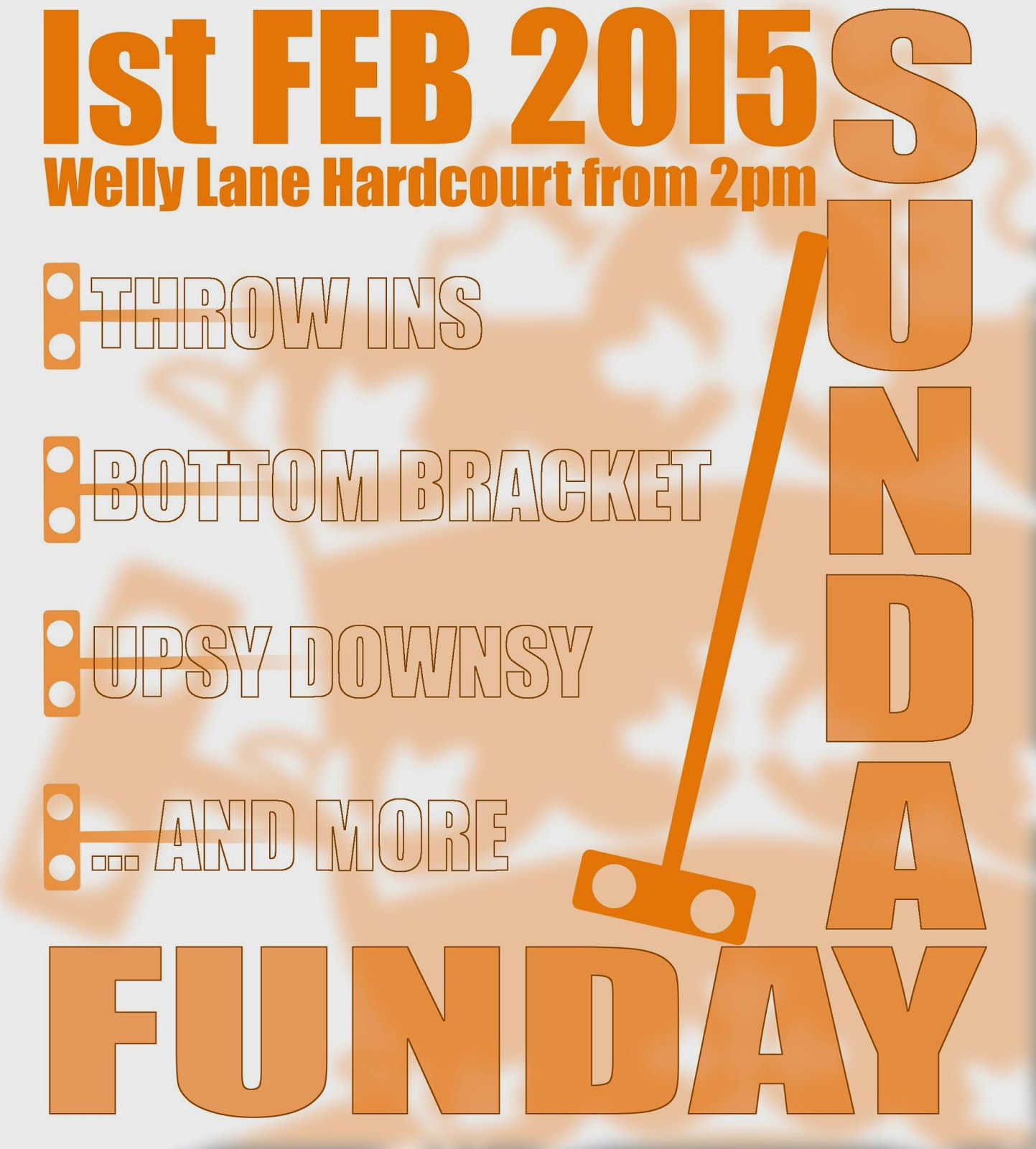 Posted by Hull Bicycle Polo at Sunday, February 01, 2015 No comments: