I don't believe it. He spent all day knocking his own players off and fiddling with his chain. How the hell did he manage to win again. Well done Carl 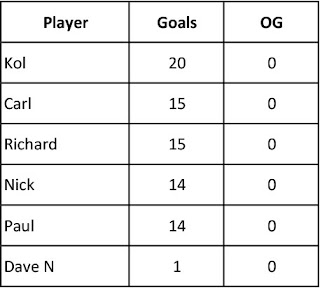 A Picture Wot I Drew

The sun didn’t come out last Sunday but we still had a great time. 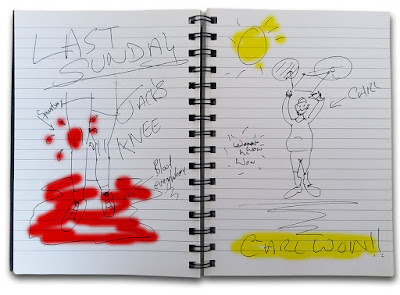 Let's do it all again this week. Wellington Lane hardcourt 2pm.
Everyone welcome.
Posted by Hull Bicycle Polo at Sunday, March 27, 2016 No comments:

What an excellent day and a first win for Carl. Well done everyone. 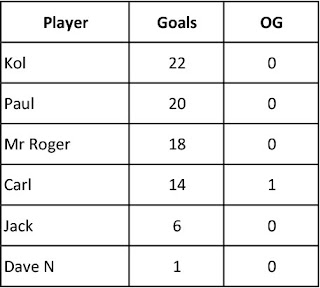 After All You're My Butterball

What an interesting and exciting session it was last week. Only six players but a lot of great moves and a lot of fun. After a tight first game Richard “Long Mallard” soon got in to the HBP way of things in the second game. Richard and Carl were taking on Mr Roger and Kol who had soon taken the lead. It appeared that Richard wanted to get in on the scoring but unfortunately he scored at the wrong end. Although it was a very impressive own goal was it was possibly a better shot than a lot of the goals on the day. Just to rub it in Mr Roger and Kol went on to win 5-0.

That was a good as it got for “The Statsman” on the day. He seemed to spend the rest of the afternoon hitting the ball as hard as he could at the other players bikes. He managed this quite effectively knocking “The Shouty One” off his bike and leaving him in a crumpled heap. He also managed to shoot the ball right under Sir Richarg Longmallard’s front wheel. It looked like he was having fun but it wasn’t winning games. He had a faint glimmer of a return of form in game 10 with a spectacular backhanded cross court shot which flew into the back of the net. He also went on to score an own goal.

Mr Roger on the other hand was on spectacular form knocking in 13 goals and only losing 2 of his games. He want on to comfortably win the session by a clear 7 points. The echoes of “I am the One and Only” are still ringing around the court.

Richard was the top scorer on the day with a league season best of 25 goals. He went on to come second on the day just one point  in front of Nick “The Shouty One” who despite having a squishy brake and constantly looking for a bizarre sized allen key, put in an excellent performance to come third.

We were once again lucky to be joined by Dave who put in an excellent performance. Dave is playing in Bristol this weekend with his team “Fringe Division”. Good luck Dave and we hope you have a great weekend.

I would also like to thank Guinness Dave and Dean “Double Dean” who came down on the day and did some most excellent refereeing. Dave even supplied us with some very rare Scotch “Gristle” Eggs.

Well I think I’ve mentioned everyone so LET’S PLA...... Oh wait a minute... I forgot Carl.


What can I say? I’m sure he scored some goals and did some passing and stuff but all I can remember is THAT PASS. “THE PASS TO NOWHERE”. Carl’s polo name is “Iceman” but I’m sure he should now be called “Butterball”. I don’t want to go on about it Carl but what the f..... oops luckily I’ve run out of space. LET’S PLAY POLO!!!!!!!!!!!!!
Posted by Hull Bicycle Polo at Sunday, March 20, 2016 No comments: 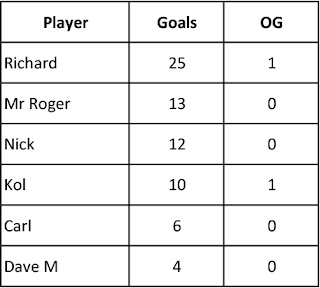 On this day in 1930 it was announced that Pluto had been discovered by scientist ClydeTombaugh at the Lowell Observatory. 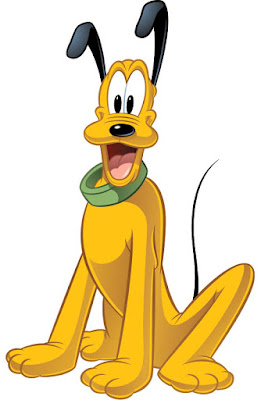 Anyhow Its Sunday so...