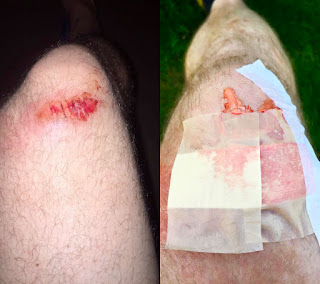 Mr Roger had a bit of a nightmare session coming last and only winning one of his games even though scored 11 goals. This is Mr Roger’s worst start to the season since records began but don’t write him off yet he has the ability to turn it round and a few good results could soon see him quickly climbing back up the table.
Posted by Hull Bicycle Polo at Sunday, September 13, 2015