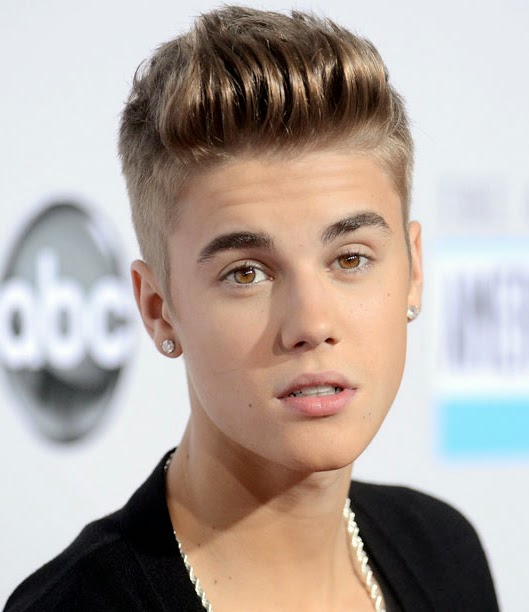 I couldn't find a representation of a shambles so here's a picture of Justin Beiber.
Posted by Hull Bicycle Polo at Sunday, December 29, 2013