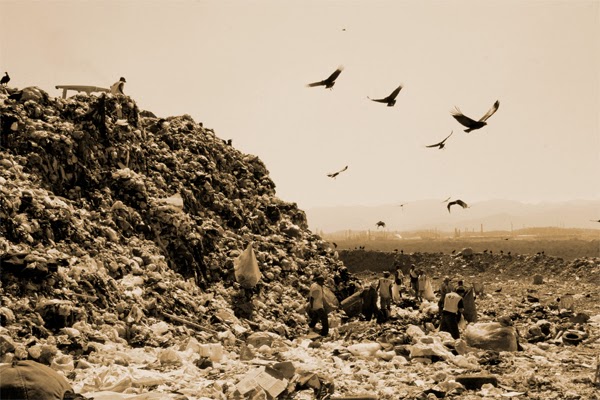 
In other news....We eventually played some polo. Well done to Nick who came top and Mr Roger who came in second place and maintains his lead at the top of the league table. Andy put in an excellent performance and came third. His highest position so far. Well done everyone.
Posted by Hull Bicycle Polo at Sunday, December 01, 2013