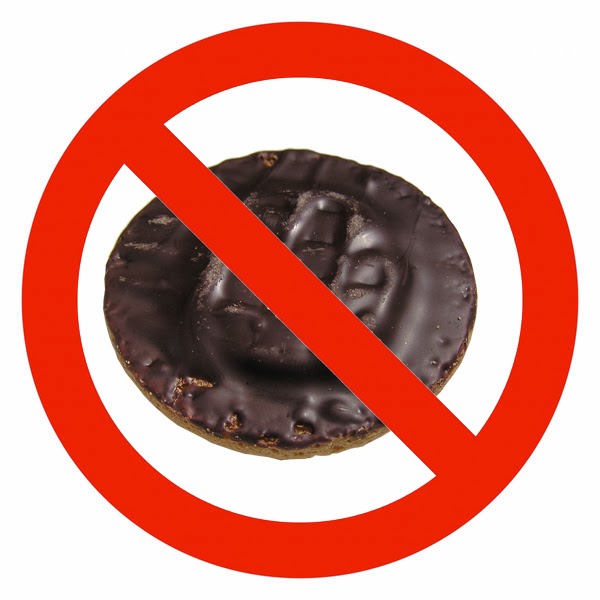 Maybe I’ll mention him again just to fill up this space. It just doesn’t look right with nothing here. This is going to be good. I’ve just thought of something really positive to write about him. Here goes...brace yourselves. Dean was...
Posted by Hull Bicycle Polo at Sunday, December 08, 2013