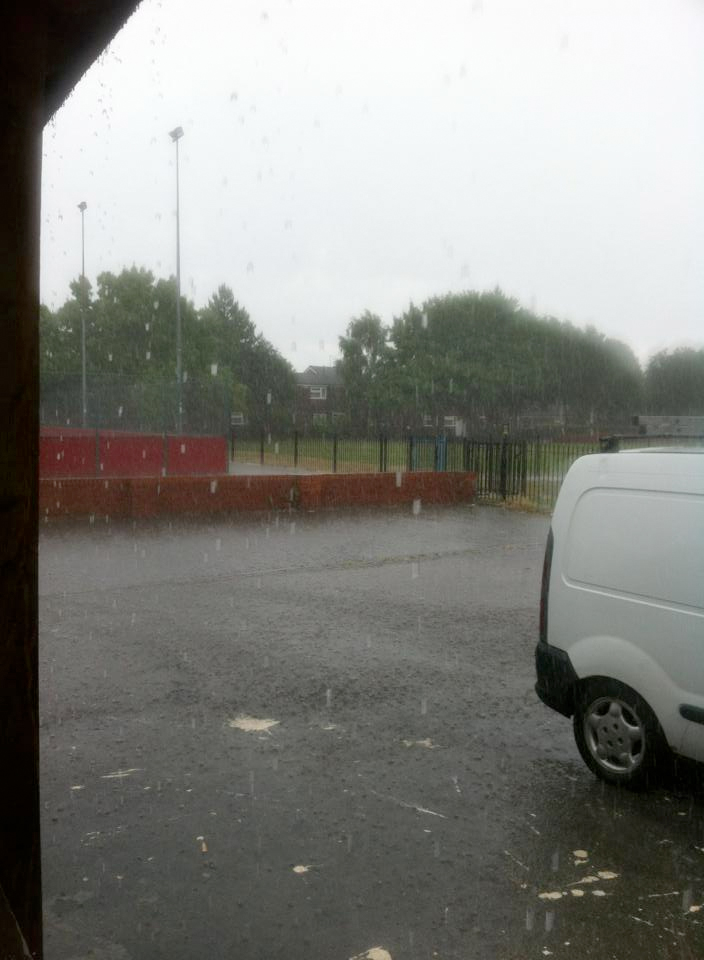 Dean “Double Dean” Dent is formally excused as he is going on a well earned holiday. Have a good one “dear friend”.
Posted by Hull Bicycle Polo at Sunday, August 04, 2013