Last seasons classic “Wrong Way Jack”  was topped last week with an unbelievable effort from “The Shouty One”. As you all will remember (how could we forget) last season Young Jack was faced with an open goal and in a moment of madness forget which way he was going and cleared the ball. Last week Nick went one better. With Big Red covering goal and the attacking team way up the court, there was no pressure on Nick to drop back and sweep up the ball. Instead lunacy struck and Nick swept across the front of goal and took a shot. Luckily Big Red made a great save. Big Red then reminded Nick in a courteous manner that they were on the “same f***kin team”. Was this a moment of madness or was Nick deliberately trying to ruin Big Reds chances of topping the league. Luckily Nick remembered who was on his side and they went on to win 4-2. 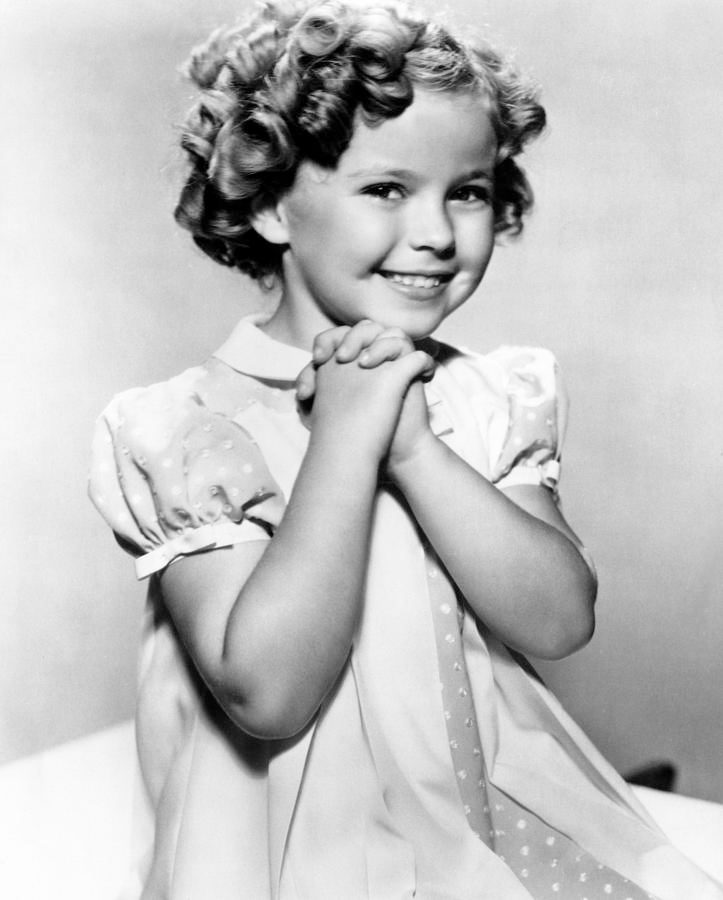 Kol will not be playing again this week due to injury but will be along to ref. This will give young Jack the opportunity to climb above him in the league.

We are all concerned about “Young Jack” at the moment. We have noticed changes in his behaviour recently and Jack’s current obsession with decorating his bike with fluffy chicks along with the video evidence from last Sunday’s session, where we can clearly hear what can only be described as the screams of a tortured young girl go to prove what we have all been thinking ... Jack has been possessed by the ghost of Shirley Temple..... “On the good ship lollipop.....”